In April, the first fight ended without a result due to an unintentional headbutt. This time, Nemkov confidently reworked Anderson in the standing position. 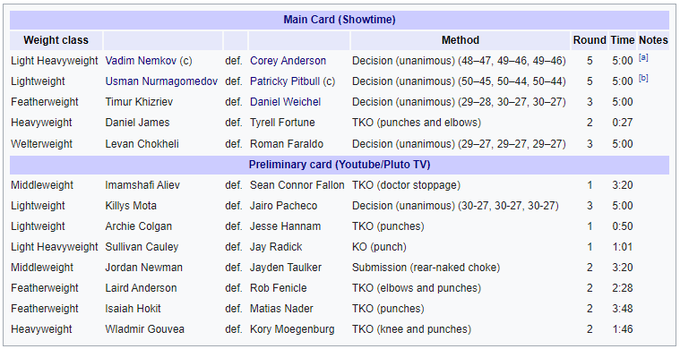 Return to Silent Hill: announced the new movie! It will be based on Silent Hill 2

Ghostbusters: Spirits Unleashed is the ghost of fun. Review