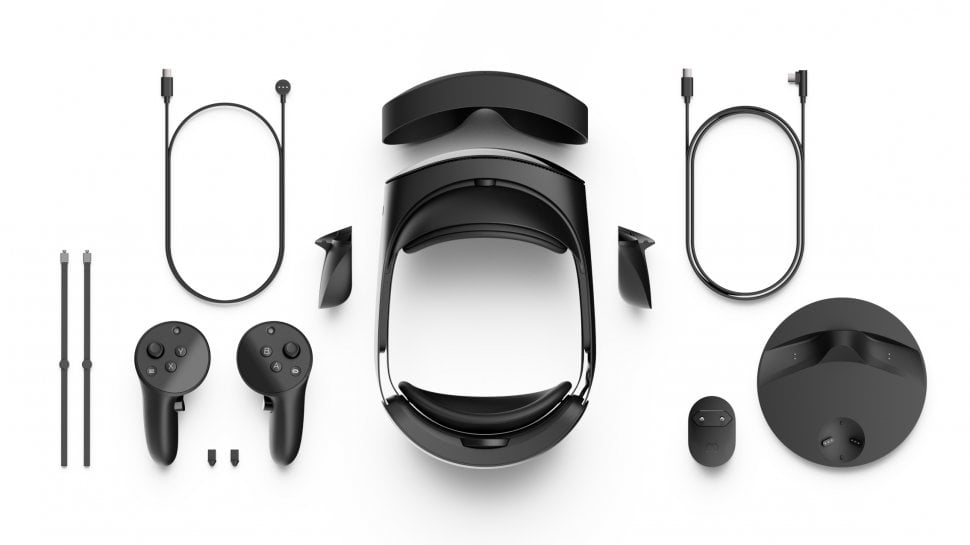 11/24/2022 at 6:21 p.m. by Claus Ludewig – Meta has announced that the official sale of new VR headsets in Germany will start this year. The Facebook group was given the green light by the Federal Cartel Office.

Oculus announced in mid-September 2020 that it had paused the sale of Oculus products in Germany due to ongoing talks with German regulators. The background is an investigation by the Federal Cartel Office, since every new Oculus user registers with a Facebook account in order to be able to operate their VR headset. Meta has now moved away from this obligation and instead relies on a Meta account without a Facebook connection. However, a so-called Meta Horizon profile with username, avatar and profile photo is required. Consequently, a meta-account is the preparation for the metaverse. In the meantime, the Federal Cartel Office has ended the investigation and the sale can take place again. The Meta Quest 2 should be available in Germany later this year.

This is what Meta Quest 2 offers

As a company spokesman told Heise Online, Meta would also like to bring the top model Meta Quest Pro to Germany in the near future. In the US, this VR headset retails for $1,500 before taxes. Snapdragon 662 chips are installed in the Touch Pro controllers. In addition, three cameras should improve tracking. A total of up to two hours of use per battery charge should be possible with the Meta Quest Pro.

The Meta Quest 2 model is cheaper than the Meta Quest Pro. This is a VR headset that can also be operated independently of the PC using a Qualcomm chipset. 1,832 x 1,920 pixels and a maximum of 90 Hz are displayed per eye. Two touch controllers with tracking are used for control. Optional headphones can be connected to the VR headset via a 3.5 mm jack. 128 or 256 gigabytes of internal memory are available. Recently, the Facebook group renamed its VR headsets from Oculus to Meta. The Oculus Quest 2 is available from Amazon for just under 500 euros, the meta-branded version is not yet officially sold in Germany.

Also worth reading: Virtual Reality: Meta Quest Pro for about 1,800 euros with face cameras and teams

Collection for the upcoming launch of Meta Quest 2 & Co. in Germany:

The Facebook group Meta is again officially allowed to sell its VR headsets in Germany. Since mid-September 2020, the Oculus brand, which belongs to Meta, has paused the sale of VR headsets in Germany. The background is an investigation by the Federal Cartel Office, since every new Oculus user registers with a Facebook account in order to be able to operate their VR headset. Meta has now moved away from this obligation and instead uses a Meta account without a Facebook connection. The VR headsets are no longer known as Oculus, but under the name Meta. The nationwide sale of Meta Quest 2 is scheduled to begin this year. Later, the top model Meta Quest Pro will also be sold in this country.

How many Pokémon in the National Pokédex have Scarlet and Violet?

Tesla's driving system is available to everyone!

Infinite Guitars: The rhythm-based RPG is getting ready to unleash on Xbox Game Pass