The tiny Linux kernel hidden in Windows has grown and is now a stable part of the operating system thanks to its integration with the Microsoft Store. Thus, users will be able to receive updates faster than before.

Microsoft released the Windows Subsystem for Linux (WSL) in 2018 and allowed the Linux file system, as well as Linux command-line programs and GUI applications, to run directly on Windows, along with traditional desktop and Windows programs.

Currently, the Microsoft Store version of WSL is removing the “Preview” label and is being made available to the general public. Windows 10 and Windows 11 users will have access to the latest release of WSL in the store, which is now the default version of the software. In this way, WSL will no longer be an optional feature of Windows, and Microsoft will be able to provide updates and maintenance faster and more efficiently without waiting for Windows to update. 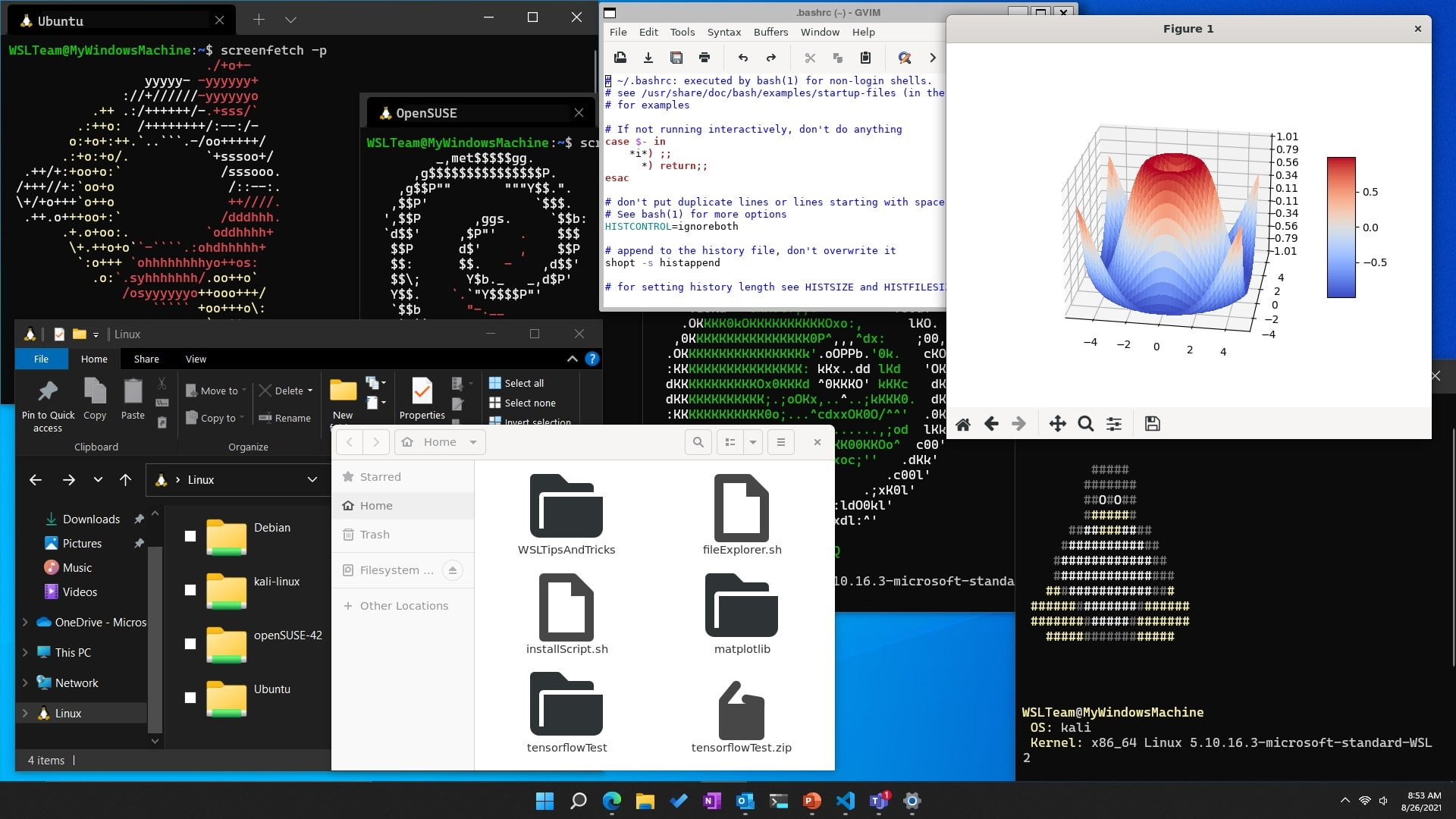 With the latest release of WSL, Windows users can choose their favorite Linux distribution to install from the Microsoft Store to run command line tools like grep, sed, awk, or other ELF-64 (Linux) binaries. They can also execute bash scripts etc.

The latest development from the WSL 2 project significantly improves file system performance, compatibility, and integration with the ability to run Linux kernels in a lightweight virtual machine. The user experience is the same for both versions.

The Windows Subsystem for Linux version 1.0.0 contains hundreds of bug fixes and improvements. The public version of WSL in the Microsoft Store provides the same Linux GUI program support for Windows 10 as it does for Windows 11. However, the update will now only be offered for Windows 10 21H1 or later and Windows 11 21H2 or later.

Update 4.0 for shooter Squad will introduce a new faction with Chinese vehicles

Tundra Esports – champion of The International 2022