Xbox and Activision: Sony fears that Microsoft could raise the prices of consoles and games

Activision Blizzard, If It Is Acquired By Microsoft Gamers Will Have Fewer Choices, For Jim Ryan

Between concerns reported by Sony within the document sent to the British antitrust on theacquisition of Activision Blizzard there is, as far as the consumer point of view is concerned, the risk that Microsoft intends to raise the prices of consoles and games.

The question falls within the various considerations with very harsh tones against Microsoft that we have seen in the world in which the documents sent to the British CMA were publicly disseminated yesterday, but it is particularly interesting to note it also because, unlike other considerations emerged previously, examines the user.

Sony says it is “confident” that the antitrust will block the acquisition of Activision Blizzard, because it is a deal that “substantially reduces competition and should be prohibited”, according to reports from Jim Ryan’s company. 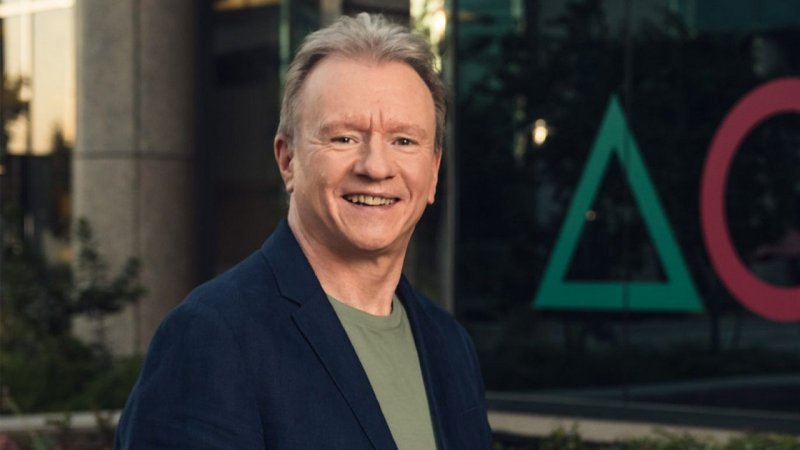 In addition to the damages that Sony would derive from the eventual exclusive acquisition of Call of Duty and other games by Microsoft, a particularly interesting point is the risk, highlighted by the company, of a price increase for Xbox.

According to Sony, the acquisition of Activision Blizzard represents a risk to consumers, because it could lead Microsoft to raise the prices of Xbox games and consoles. “Faced with weaker competition, Microsoft may be able to raise the price of consoles and games for Xbox users (including those who switched to Xbox from PlayStation), as well as the price of Game Pass, while also reducing innovation and quality “.

This is obviously somewhat ironic because it was Sony itself that increased the price of the PS5 and of the games, effectively validating the concept expressed: probably with weaker competition, such decisions can be taken with fewer risks, which is precisely what the company would challenge Microsoft if it were to find itself in a dominant position.

Delay for iPhones due to factory protests - Aroged

Genshin Impact player found out that Lumin is the real protagonist