Xiaomi loves being the manufacturer to start hostilities regarding the new generation of Android smartphones, by launching its new ‘flagship’ range before the end of the year, there in the middle~end of December. But by all indications, things will change in 2022. Will it be the Chinese giant’s motto for 2023? 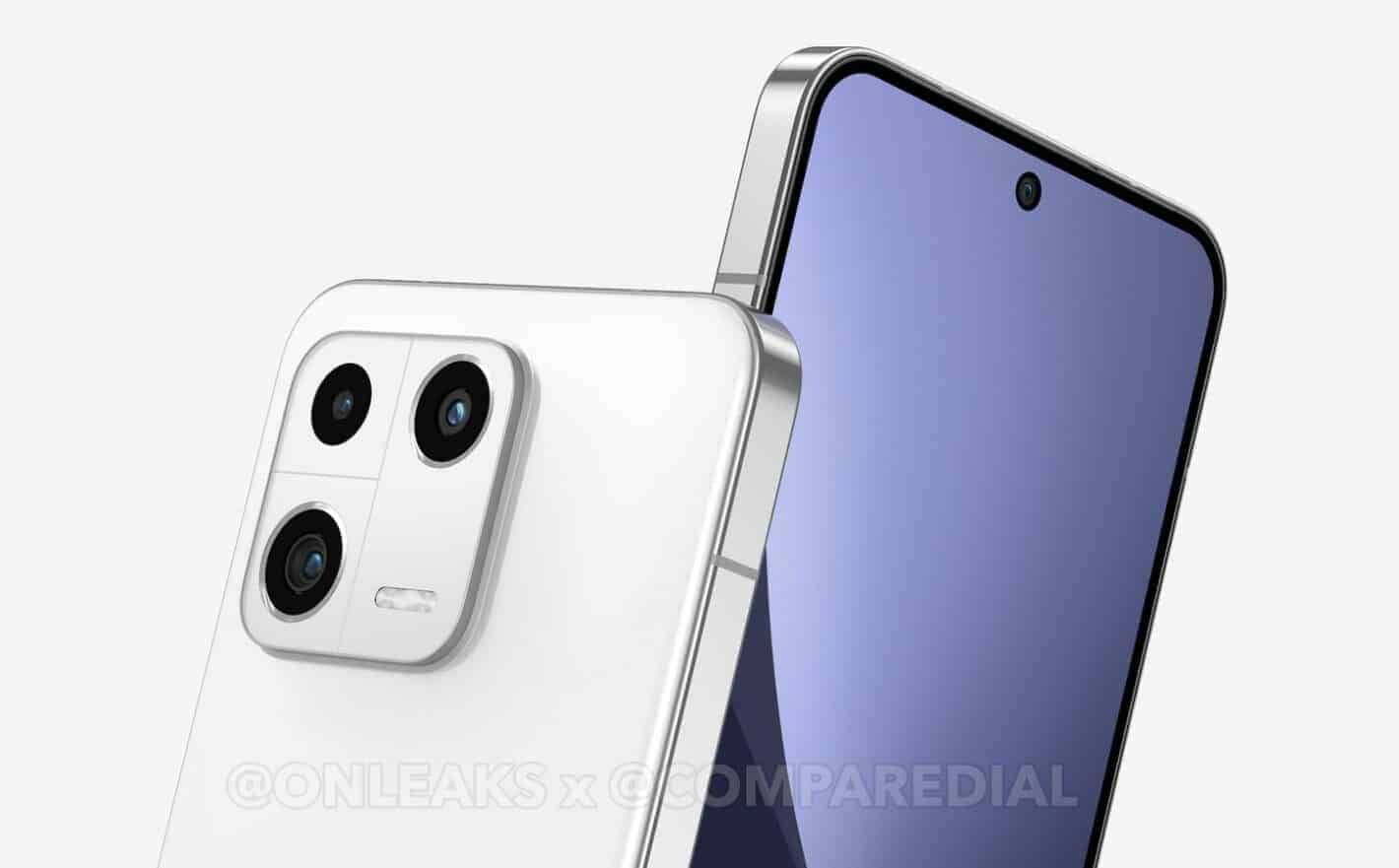 Therefore, despite the fact that November is about to end, everything indicates that Xiaomi wants to ruin the bank accounts of fans, already so fragile in times of Black Friday, with its new top of the range, or rather, the various devices that the Xiaomi 13 range will be popular.

Who gives the idea is none other than Lu Weibing on the Weibo social network. In case you didn’t know, Lu is the president of the Xiaomi China group, and is also in charge of the Redmi brand.

So, apparently, Xiaomi wants to take advantage of the fact that Qualcomm presented its new SoC a few weeks earlier, to have a strong and anticipated impact on the Android world. This is important, because many other manufacturers have already shown signs that they also want to reach the market a little earlier, as is the case with Oppo, or the case with Samsung.

This should also mean that the devices should arrive a little earlier in Europe. Most likely still plenty of time to compete with the new Galaxy S23! Devices that will most likely serve as a flagship for the Android world. (Presentation in late January or early February.)

The Android world is getting very interesting with all the rivalry!

Also, what do you think about all this? Interested in the new generation of devices now equipped with the SoC Snapdragon 8 Gen2, produced exclusively by TSMC? Share your opinion with us in the comments box below.

Prepare to be dazzled by the first 120Hz flagship-level curved screen from the realme 10 Pro Series together on December 8.