The developers of PUBG Mobile, a shareware mobile battle royale game from Tencent-owned LightSpeed ​​& Quantum Studio, have added an unusual monetization feature to the game with a recent update. 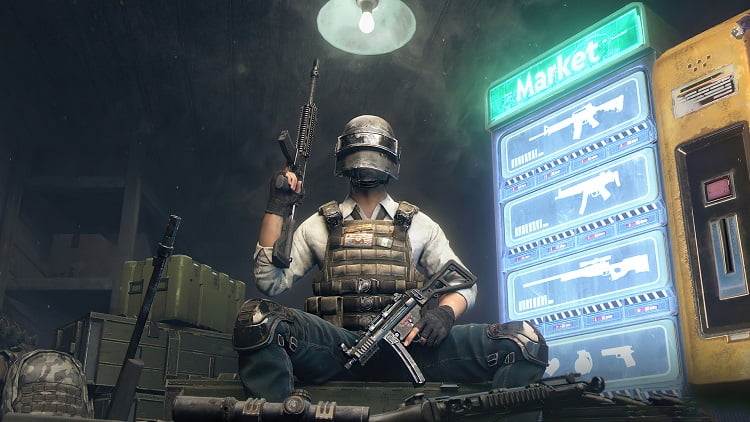 Like the vast majority of freemium games, PUBG Mobile sells a variety of customization items to users. With the new patch, the purchase can be made in installments.

During the in-game event “Purchase by installments”, the payment for the goods can be divided into three parts. Each deposit extends the installment plan by 30 days. If the payment deadline is missed, the skin will become unavailable.

As you can see from the screenshot above, the Installment Purchase will only last until March 12, 2023. Whether the purchase of skins in installments will return to PUBG Mobile after this is not specified.

PUBG Mobile debuted in March 2018 on iOS and Android devices. Since then, the game has been downloaded more than 1 billion times (data from March 2021), and the total revenue exceeded $8 billion.

Honor Earbuds 3i wireless headphones are priced at $70

Cyber ​​Monday: the best offers on connected objects for the home