A Plague Tale: Requiem has been nominated five times for the 2022 Game Awards. Among them is the music of Olivier Derivière, which can be heard in a concert published on Youtube. 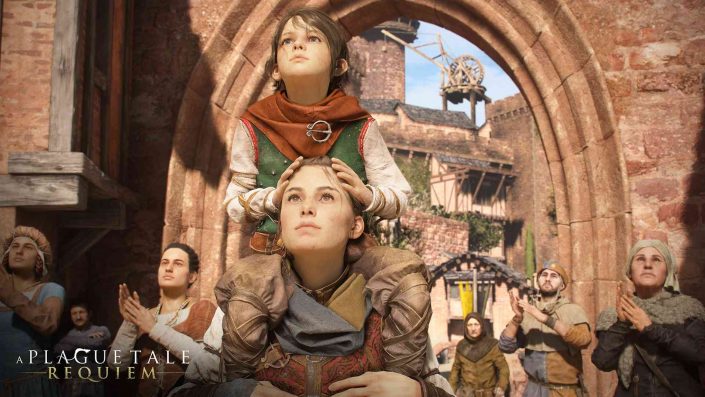 A few weeks after the launch of A Plague Tale: Requiem, a new video was released that, while not showing the game itself, treats fans to a symphony based on the title’s music.

It was composed by Olivier Derivière and performed by artists who gave a concert to mark the release of A Plague Tale: Requiem, which is now available on Youtube. The video is embedded below these lines.

“A Plague Tale: Requiem is an intense emotional journey powerfully unpainted through Olivier Derivière’s touching compositions. Olivier Derivière is a passionate video game composer and an internationally acclaimed star in the field who has received multiple awards and nominations.

In addition, the developers draw attention once again to the fact that “A Plague Tale: Requiem” has been nominated in five categories for The Game Awards 2022 – including the category for Game of the Year.

“A Plague Tale: Requiem” is unlikely to be declared game of the year, since blockbusters such as “Elden Ring” and “God of War Ragnarök” be on the list. But maybe it works in one of the four other categories.

The five nominations of Requiem:

A Plague Tale: Requiem is available for PC, PlayStation 5 and Xbox Series X/S. An overview of the test scores that led to a meta score of 82, you can have a look here.

Golden, it's time: Elon Musk will add gold ticks to gray and blue on Twitter

WhatsApp down in Italy: problems detected for the app today, 25 October 2022