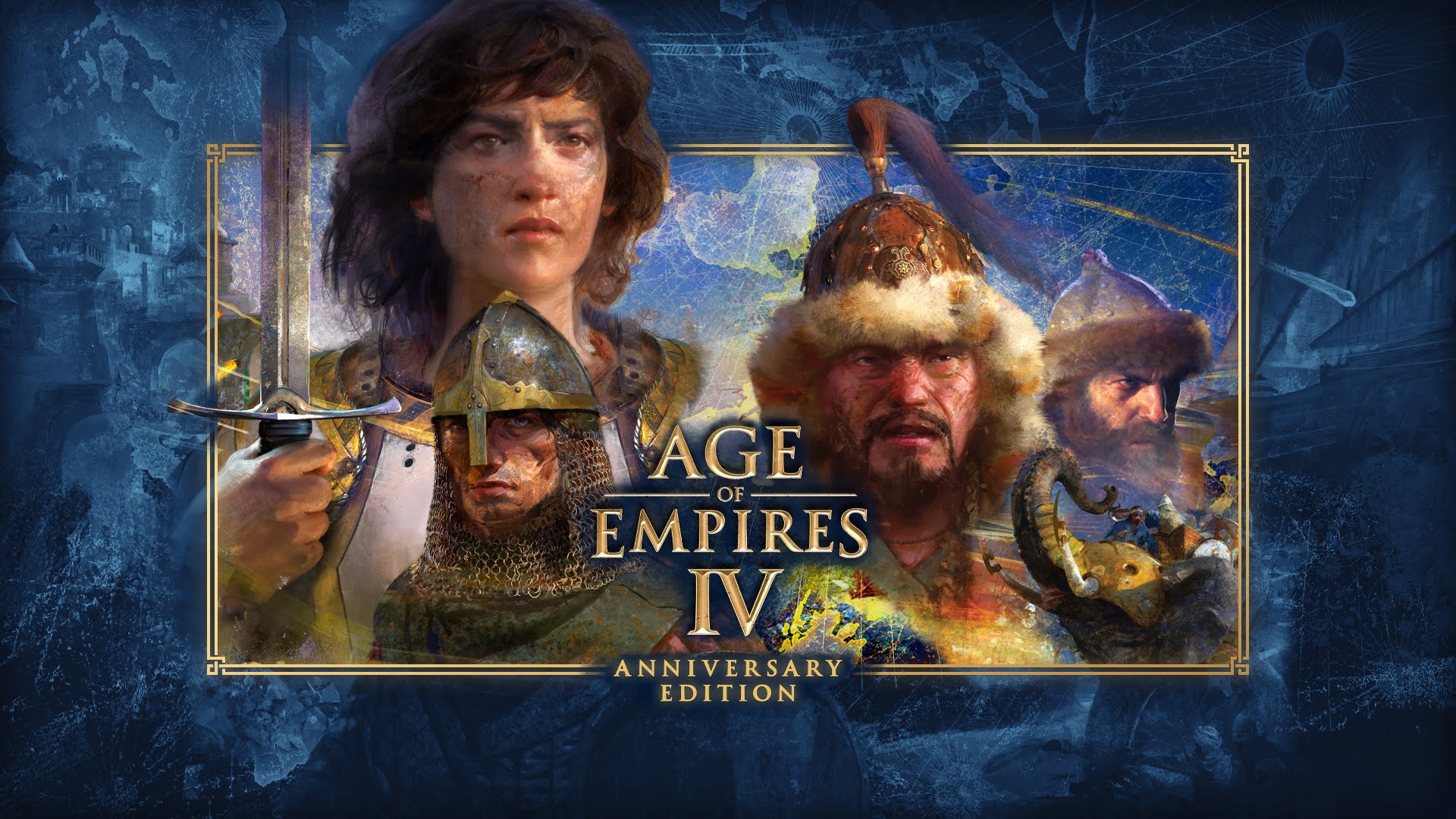 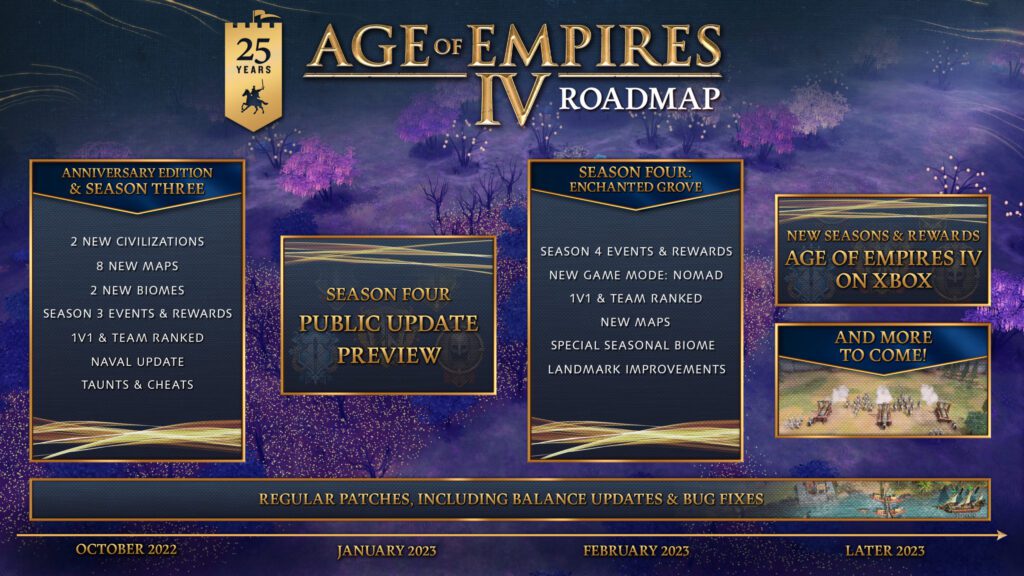 Recall that recently the game Age of Empires IV received an Anniversary Edition on the PC with a lot of new content.

LEGO Horizon Forbidden West: Available on Amazon at the best price ever

iPhone 15 will adopt design elements from another unexpected Apple product

Hearthstone: March of the Lich King - Streamers introduce you to new decks

Galaxy S23: Samsung will finally put an end to this inequality | NextPit