All achievements in Grounded on Xbox can be obtained in 5 minutes, Obsidian is already “exploring” this method 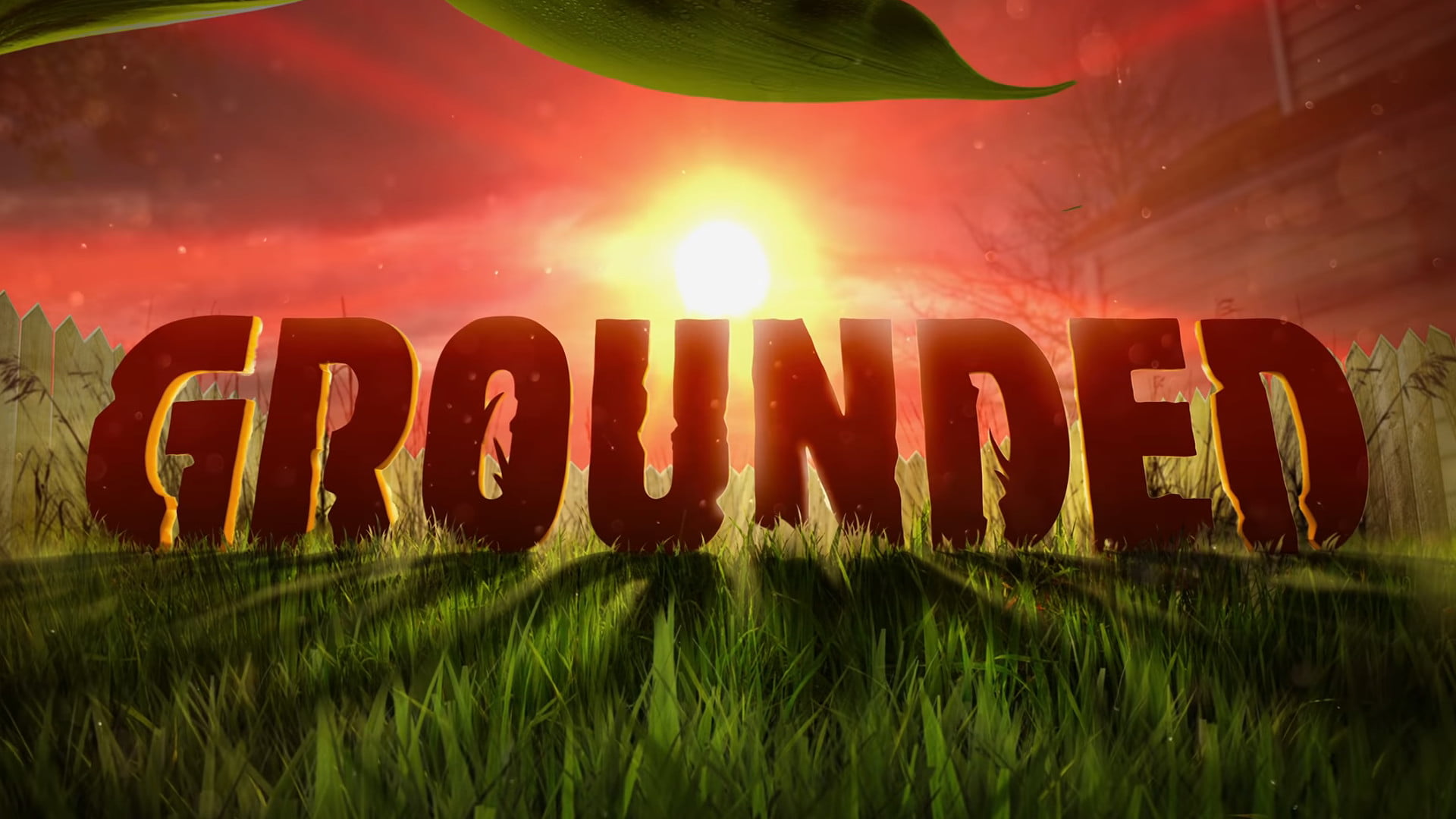 In September, the release of the full version of the Grounded game from the Obsidian studio took place. The project has been well-received by critics and gamers alike, and has already won one Best Xbox Game of 2022 award.

If you want to get all the achievements in Grounded in the above way, you should hurry with this. According to an email from Obsidian support, the developer is “investigating” this method, which means a possible patch to fix the problem in the near future.

Horizon Call of the Mountain: meet Ryas, protagonist of the PlayStation VR2 game

Mercedes: Want to go faster? You will have to pay!