All new games in December 2022 for PC and consoles

The year is coming to an end faster and faster. Candles and fairy lights are burning everywhere, there is a suspicious smell of mulled wine, Wham’s “Last Christmas” is playing more and more often on the radio! opposite. There’s no denying it: Christmas is just around the corner. If you still haven’t gotten a gift for your loved ones, we’re happy to give you a few tips and suggestions in the monthly preview. Because December has some real gaming highlights in store for the grand finale, which would look really good under the Christmas tree. For a simple overview, we have summarized all releases for the coming weeks in a compact list for you. Let yourself be inspired!

December 1, 2022 | PC | single player
At the beginning of the month you can live out your criminal streak. In Moonshine Inc. you build up a huge moonshine empire and sell your liquor all over the world. You have to win customers, earn money, optimize your distribution network and production. The makers put an enormous focus on realism: During fermentation and distillation, everything takes place scientifically correctly, in authentic equipment, of course. There are also over 40 original recipes for whisky, brandy and vodka. There is something for every taste! But be careful: all of this is of course still illegal. So don’t get caught by the cops.

1. Dezember 2022 | PC | Online-PvP, Early Access
Do you remember Paragon? That online game from Epic Games that got shut down in the wake of Fortnite success? With Predecessor, a spiritual successor is now appearing that even imitates the logo almost one to one. The gameplay is also familiar: a mix of third-person shooter and MOBA. Two teams of five compete against each other on a map. Each player takes control of a unique hero with individual abilities. In the course of the match you fulfill tasks, kill opponents or destroy towers. There is gold for this, which you then invest in items, boosts and perks such as teleport or time manipulation in a shop. 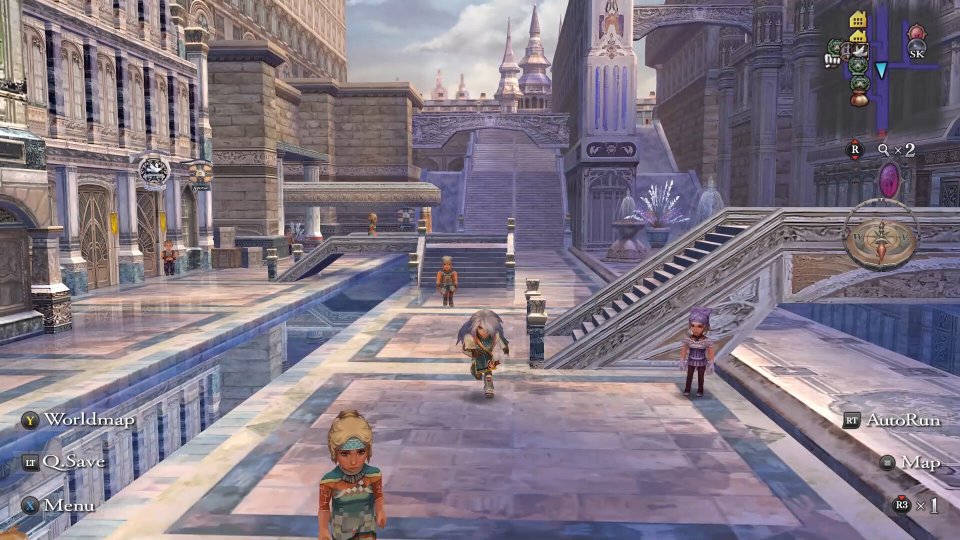 December 1, 2022 | PC, PS4, PS5, NSW | single player
Square Enix’s big remaster offensive goes into the next round: After Live a Live, Final Fantasy and Tactics Ogre, Romancing SaGa: Minstrel Song is now getting a new edition. It shines with numerous innovations such as more playable characters, more classes, more playing comfort, an HD graphics upgrade and a “New Game+” option. But the well-known strengths are also included again: With the free scenario system you can create your own storyline while you hunt for the stones of destiny and defeat the gods of evil. Of course, world exploration, quests and tactical battles with your party should not be missing.

December 1, 2022 | PC | single player
December also has something in store for the VR friends among you: The Walking Dead: Saints & Sinners – Chapter 2: Retribution. This continues the story of the predecessor. So you’re back in a post-apocalyptic New Orleans that’s been overrun by zombies. The focus is again on battles with sophisticated physics simulation. So you can keep chopping off your rotten limbs in a fun and moody way. But you also go looting, completing missions and helping other survivors. Or not. It is your decision whether you complete the game as a sinner or a saint. Important information for console users: The PlayStation version will not follow until March 2023. 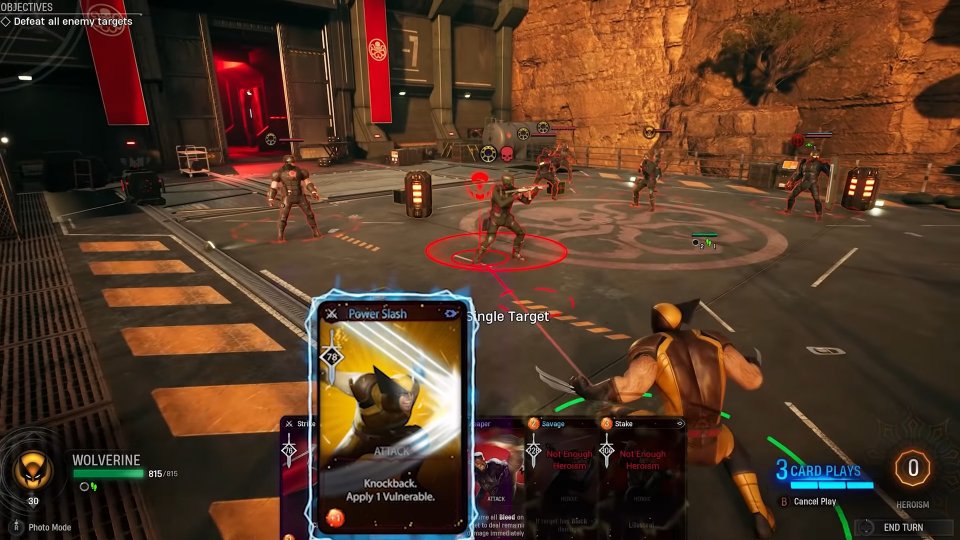 December 2, 2022 | PC, PS5, XSX | single player
Can the creators of XCOM also do strategy role-playing games? They can prove it in December with Marvel’s Midnight Suns. In the genre mix, you build your own superhero and then confront the goddess of demons with Spider-Man, Ghostrider and Co.! This takes place in turn-based missions, in which the tactical position and selection of your superpowers are crucial to the war. All this is combined with the stories and relationships of an RPG. You can also find hidden objects and secrets in your secret headquarters or make friends with your favorite heroes.

2. Dezember 2022 | PC, PS4, PS5, XBO, XSX | Singleplayer
A real highlight in December awaits us with The Callisto Protocol. The space horror puts you in the shoes of Jacob Lee, imprisoned in a space prison on Jupiter’s eponymous moon, Callisto. Until suddenly a mysterious disease breaks out that turns guards and inmates into disgusting monsters. Then only one thing counts: escape the facility alive and uncover its dark secrets. This works in the best Dead Space manner: With various melee and ranged weapons you let blood and intestines fly. After all, The Callisto Protocol didn’t get its USK-18 seal for nothing. 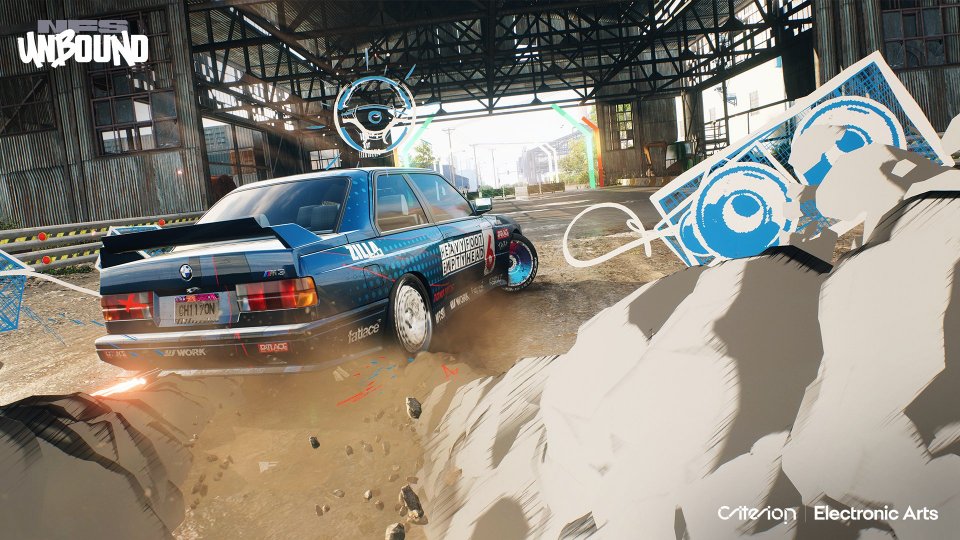 December 2, 2022 | PC, PS5, XSX | Single player, online PvP
The car freaks among you can look forward to Need for Speed: Unbound next month. The latest part of EA’s racing series again offers gripping racing action and fast-paced chases with the police. Countless tuning options are of course also included, from spoilers to nitro injection. Completely new are equippable effects such as anime wings or drawn flames. Overall, the look is based more on graffiti street art. Appropriately, the game is also more underground: You can now bet money in races. In addition, each qualifying competition on the way to the ultimate shodown “The Grand” costs an entry fee.

4. Dezember 2022 | PC | Singleplayer, Koop, Online-PvP, Early Access
If you prefer something more leisurely, you can take a look at Art of the Rail. This is a nice little building game with a focus on railways. In the style of transport tycoon games like Railway Empire or Transport Fever, you build a profitable rail network to supply the game world with goods and let it flourish. You place rails, tunnels and bridges. You build train stations, improve your fleet and even adjust the terrain! In addition to the single game mode, there is also a cooperative and a competitive multiplayer for up to 16 players. Full mod support should always provide new content.