November 25th, 2022 at 2:00 p.m. by Matthias Brückle – The Amazon Black Friday 2022 also includes various games at low prices, with which you can secure hours of fun. New World is also included – which is now much more worthwhile than it was when it was released!

It’s been over a year since the release of New World and the folks at Amazon Games haven’t exactly covered themselves in glory. But that’s in the past, now New World has gotten significantly better. Finally, the developers alone have extensively improved the starter quests for levels 1-25, given the story an intoxicating flow, and introduced new expeditions, musical instruments, weapon types (Doom Gauntlets, Blunderbuss and Greatsword) and the colossal area Sulfur Sands. It’s definitely worth grabbing the Amazon Black Friday sale now!

Related: That’s why New World is now better for newcomers to Aeternum

17 worlds become 8! There’s a merger in New World because of Fresh Start

Servers are merging again in New World: Because of new Fresh Start servers, there are these 18 abandoned legacy worlds that need help.

Update 1.7.2 of New World is live and brings with it the Turkey Terror event, but also some bug fixes. Patch notes are here!

New World: Standard and Deluxe Edition at half price

You only pay 20 euros for New World in the Standard Edition. Since the Amazon MMORPG does not rely on any subscription fees, you only have to access it once – you already have access to all of the game’s content without having to dig into your wallet again. In the in-game shop there are only optional items such as skins, emotes or housing decorations. 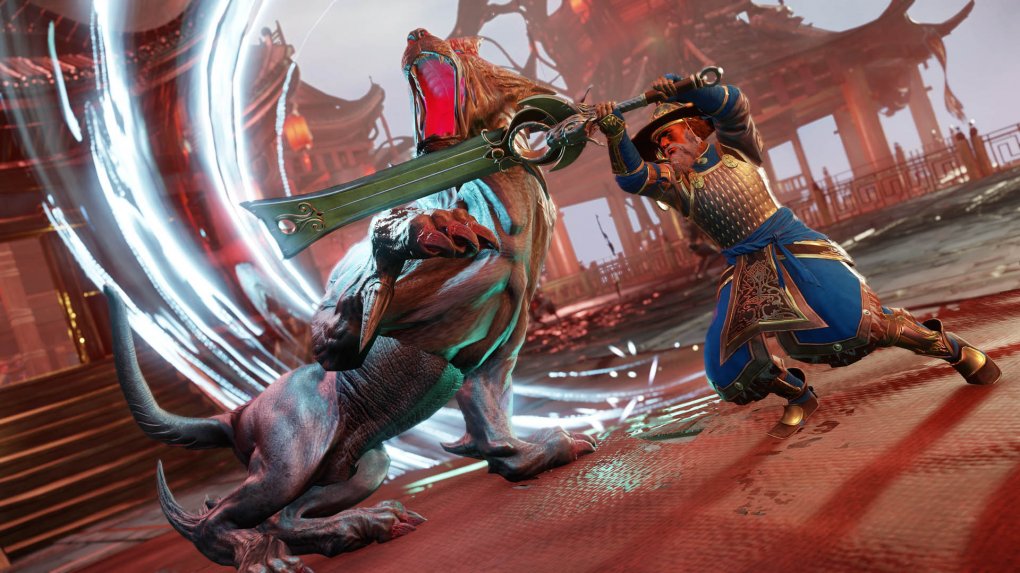 Valorant: According to the job posting, console implementation is still in progress

5 good smartphones for photography on sale