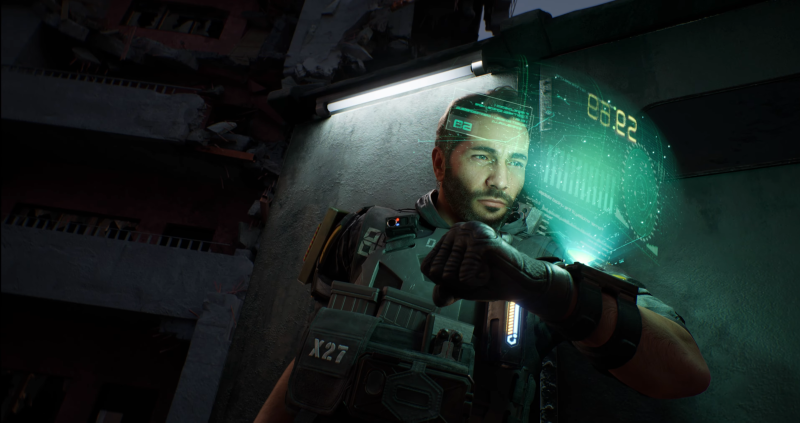 The development team, made up of game industry veterans, made a spectacular announcement of Shrapnel’s upcoming Unreal Engine 5 first-person shooter.

Shrapnel is a massive first-person shooter game developed using advanced computing technologies. The game will be the first major online project with the ability to use modifications. Blockchain technology will be built into Shrapnel, which will allow players to own the assets of the shooter and directly influence its future development.

The shooter is created by an impressive team with more than 30 years of experience in developing games of various genres. Shrapnel’s key developers include Don Norbury, who was responsible for key gameplay mechanics in Bioshock and Sunset Overdrive. Colian Foran works with him, who managed to work on the Halo series.

At the moment, the project is in the active phase of production and the date of its release is not reported. What is known is that the developers plan to release Shrapnel only on PC.

Games in Turkey for Xbox are now not only impossible to buy as a gift, but they also become more expensive

Elon Musk has issued a general amnesty on Twitter!