Denis Sverdlov stepped down as CEO of Arrival, but did not leave the electric car startup he founded

British start-up Arrival, founded by former Russian Deputy Minister of Communications Denis Sverdlov, has been in the news in recent months mainly in the context of the difficulties the fledgling manufacturer of electric delivery vans has had to face. Now a number of business publications simultaneously announce the departure of Sverdlov from the post of CEO of Arrival. He will switch positions with the chairman of the board of directors, Peter Cuneo (Peter Cuneo). 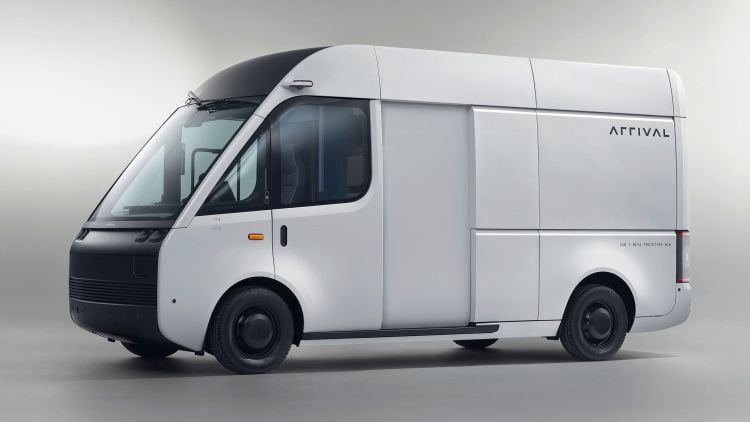 Thus, as The Financial Times and Bloomberg make it clear, Denis Sverdlov will not step aside from participating in the life of the company completely, but will provide operational management to a person with extensive experience in business restructuring in crisis conditions. As CEO of Marvel Entertainment, in particular, Peter Cuneo averted the company’s bankruptcy. Now Arrival is in the unenviable position of trying to cut costs by laying off some of the staff, to shift to the production of electric vans for the American market instead of the originally planned European one, and to mass-produce electric vans in general.

This year, Arrival will release only 20 vans instead of the planned 400 units, and the idea to develop an electric bus and a passenger electric car had to be abandoned due to lack of funding. The company’s business is largely dependent on the behavior of large corporate customers, and if the American delivery service still expects to buy about 20,000 electric vans from Arrival, anecdotal evidence suggests that the contract of the British startup with e-commerce giant Amazon has failed. The latter, as you know, is a major shareholder of rival company Rivian and expects to receive 100,000 electric vans of the same brand from it. The release of the latter, at least, has been established, albeit in fairly modest quantities so far. An anti-crisis manager in such conditions is very necessary for Arrival, and the described personnel changes in the leadership can only be welcomed.

How does God of War Ragnarok end? The ending of the game