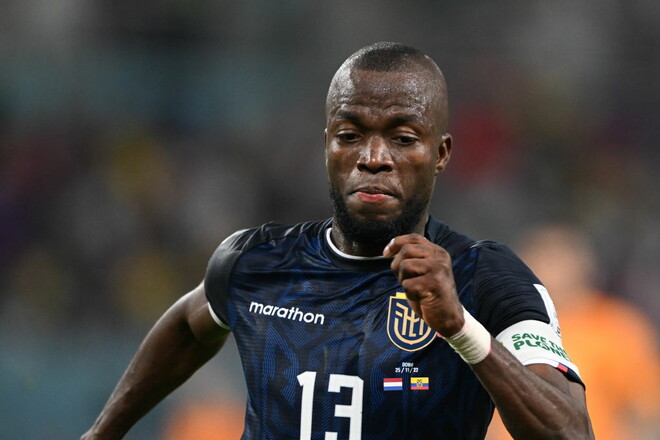 Ecuador striker Enner Valencia scored the sixth goal in a row for his national team in the final stages of the world championships. At the 2022 World Cup, the 33-year-old Fenerbahce striker scored twice against Qatar (2:0) and scored against the Netherlands (1:1). And at the 2014 World Cup, which was held in Brazil, Valencia also scored three goals – two to Honduras and one to Switzerland.

6 – Enner Valencia 🇪🇨 became the fourth player to score six consecutive goals for his country in the #FIFAWorldCup together with Eusébio with Portugal (1966), Paolo Rossi with Italy (1982) and Oleg Salenko with Russia (1994). Representative. pic.twitter.com/eySBsFvtTc

In a match with the Netherlands, Valencia was injured and left the field on a stretcher.

Dune 2: Zendaya poses on the set of the desert sequel

Sonic Frontiers: improvements and fixes in the first update

Twitter shares are removed from the New York stock market!

From Tetris and the Duke (PCGH-Retro, January 29)