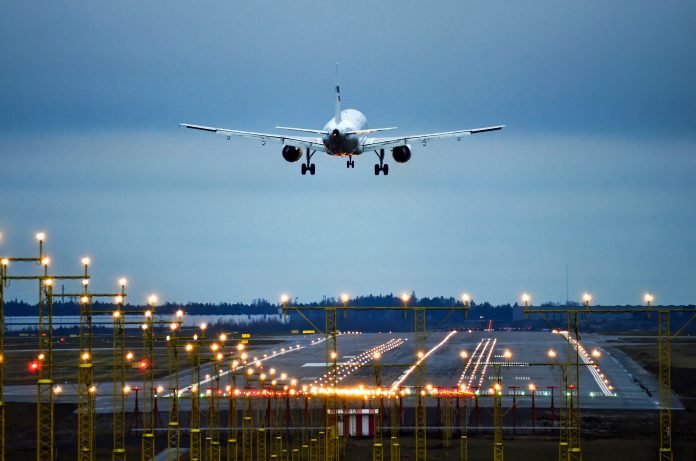 The European Commission wants faster mobile internet on the plane. Some frequencies are kept free for 5G from the air.

It is not the first time that the European Commission has done something like this. For example, since 2008 there has been a special arrangement that keeps certain frequencies of the telephone network free for people on the plane. This allows passengers to call, text and use the internet from the flight. Only: those frequencies are all in the slower 2.5G and 3G spectrum. The vote includes a number of frequencies from the 5G spectrum. As a result, communication from the air must go a lot faster.

The European Commission says in a press release that passengers should also be able to make full use of their telephones in the air. By also launching 5G connections, the Commission also hopes to accelerate the general roll-out of 5G.

Since 5G waves can only be used over short distances, aircraft will have to have an antenna built in. That 5G antenna, or ‘picocell’ as it is officially called, ensures that passengers can connect to the faster network. The picocell in turn connects to the network on the ground via a satellite network. This way you stay connected to the 5G network from the plane.

Not only airplanes, but also cars will receive additional connection options from the European Commission. The decision is not yet complete, but would be made before July 2023. If it is up to Europe, cars will also be assigned a number of fixed frequencies for internet communication. This way, passengers can use fast mobile internet at all times. The car itself could also benefit from those frequencies and remain online at all times. If the decision comes – it looks like it will – it could be accompanied by a new wave of developments in the car industry.

Feet really dry, even in the rain: the best rubber boots

Did you like the God of War Ragnarok ending?

VALORANT is in development for Xbox and PlayStation: the indirect confirmation of Riot

Dusan Tadic: "Brazil deserved to win, but we move on"

Play Modern Warfare 2 as a pacifist? It’s absurd, but doable