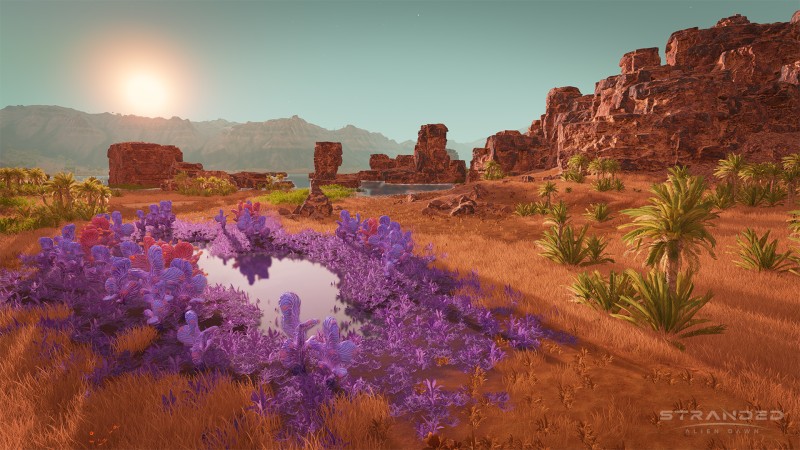 Frontier Foundry and developer Haemimont Games today announced the first major content update for Stranded: Alien Dawn. As the development of the game continues, on Thursday, December 1st, the Dune and Moon Update will bring exciting new features to all players.

Early Access players can explore the Desert biome, a new alien environment that brings unique challenges. The rocky, orange-colored desert landscape is home to sparse vegetation and poor soil quality, requiring a strategic approach if survivors can truly thrive. With its own native flora and fauna, as well as unpredictable weather events including dust storms, players must use the resources in the Desert to survive the wet and dry seasons and turn their environment from a crash site to a bustling base.

Along with the new biome, players can now select a new survivor, Sora, to their party as part of the update. Her hard past in the desert has hardened her to the heat and cold, and her improved combat skills can prove vital when attacked by deadly alien wildlife, such as the Tecatli reptiles, who pose an additional threat to survival. 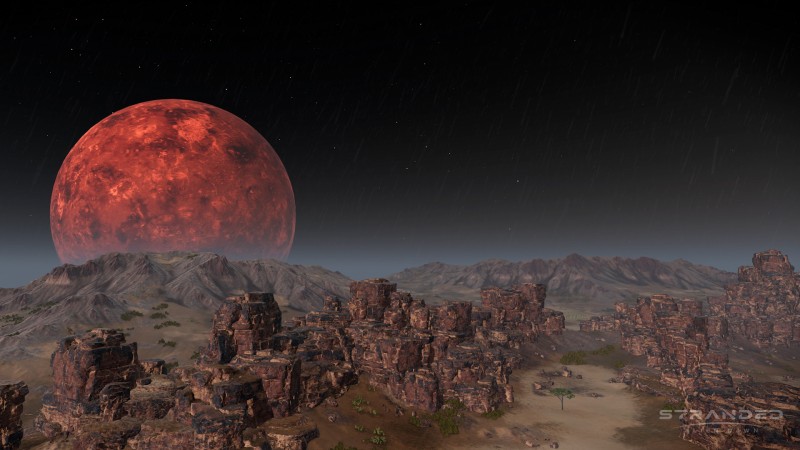 Three new moons will also grace the skies of Stranded: Alien Dawn as part of the update, each with a different impact on gameplay. Jason’s presence brings many hardships to the survivors, but gives them enough time to prepare and recover from the events; Nyx causes wild animals to attack more often at night; while Chaos lives up to its namesake, with unpredictable events almost guaranteed.

In addition, the Dunes and Moons update introduces two new difficulty levels designed to challenge even the most skilled survival strategists. Very difficult and insane difficulty levels will give experienced players who want to challenge themselves a unique opportunity to prove their skills. Players will also have a chance to unlock five new achievements as their survivors struggle with their harsh new environment.

Is Crisis Core Final Fantasy 7 Reunion on Xbox Game Pass or PlayStation Plus at launch?