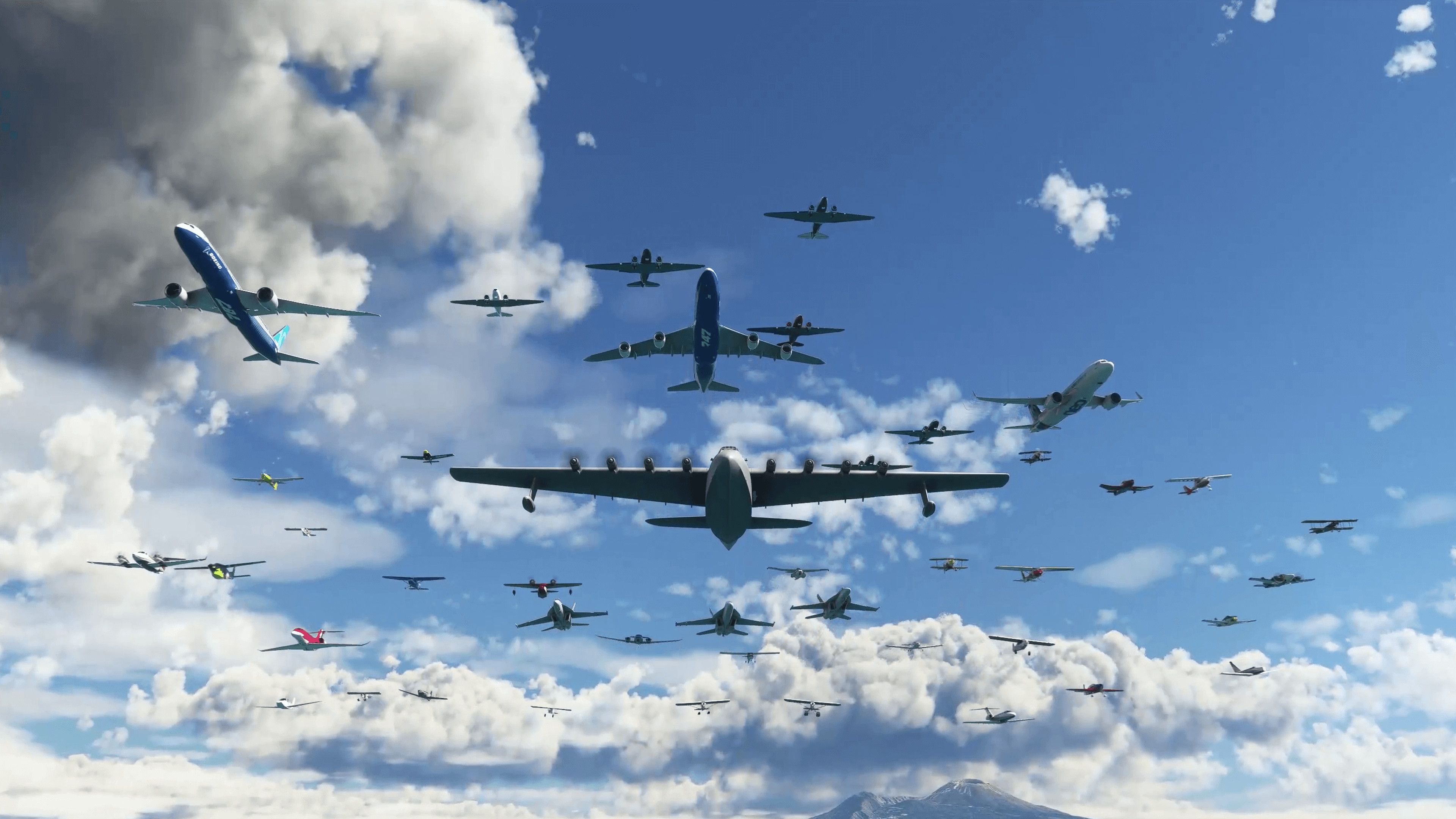 November 25th, 2022 at 4:21 p.m. by Thilo Bayer – Even if the year ends relatively quietly for the Flight Simulator developers, the roadmap for 2023 is full to bursting. And the next world update is already set.

The end of the 2022 development year for Flight Simulator is slowly approaching, reason enough to look back and forward.

Another beta update, review and outlook

First of all, however, there is news about the follow-up work on the current Sim Update 11, which still has some construction sites. In the meantime, a new beta update has been released that upgrades the client to version 1.29.30.0. There are already some bug fixes here, more will follow in December. A new patch is also pending to improve the three previously released Local Legends (Junkers 52 and Dornier).

Otherwise, the developers can look back on an eventful year, as reported in the developer stream on Twitch. A total of five free world updates, one city update, six local legends, seven classic planes, helicopters and gliders have been released – plus the DLC for Top Gun Maverick.

And the coming year seems to be no less exciting. According to Microsoft’s Jörg Neumann, he still has to tick the boxes in the roadmap for the coming year. A total of 4-5 world updates are planned, plus three city updates, seven local legends, more sim updates, three surprises and changes to aircraft and avionics.

The next world update, number 12, is already fixed. It’s going to New Zealand and Microsoft already has access to new aerial photographs and digital elevation models. There are a total of at least four bespoke airports, 30 points of interest, six photogrammetry cities, and of course more landing challenges, bush trips, and discovery flights.

Aroged: Announced the sequel to the well-received adventure “bagel” Hades

Employment: Spot the signs of a toxic corporate culture right from the job description | NextPit

Fire Emblem Engage - Nintendo explains the use of Marth and Co. - Cerealkillerz in the new gameplay trailer

Fisherman’s Frontier in Genshin Impact: Where to Find the Decor Blueprint