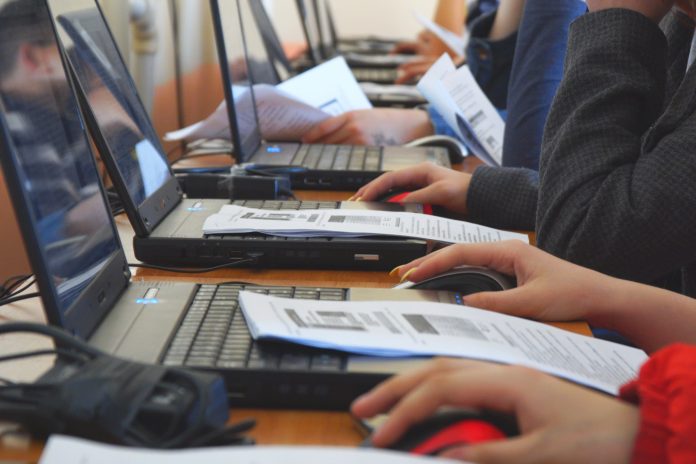 France bans the use of Office 365 and Google Workspace in classrooms due to the privacy of their students. The problem revolves around the free version of Microsoft’s Office 365 and the entire Google Workspace environment. In August of this year, Philip Latombe already warned about the excesses of free word processors and presentation tools that work via the cloud. The Democratic MP mainly claimed that Microsoft has problems with managing user data in the cloud.

The French education minister, Pap Ndiaye, seems to agree with that story, although the official reason for the ban is different. In a written answer, the French Ministry of Education states that public services – including the education sector – are obliged to request compensation for services acquired. Since Office 365 and Google Workspace are simply free, it is impossible to submit a reimbursement request. The reasoning therefore is that public services cannot, in principle, make use of such free services. There is usually no problem for paid services, unless they were banned at another time.

User data to the US

Moreover, the French authorities are not keen on French user data being stored in the United States. The US would not comply with the GDPR and other privacy laws. As a result, the data is less well protected than in the European Union.

The “Comission Nationale Informatique & Libertés” (CNIL) in France deals with online privacy. In 2021, they stated that educational institutions should already use software that respects the GDPR. Universities were also advised not to use Office 365. Strangely enough, France is not a first with this news: in 2019, Germany also decided that Office 365 could not be used in certain schools.

WoW: New model for Ysera and new story in Dragonflight

Razer DeathAdder Essential: half price gaming mouse is more than a bargain

At less than €400, this 55-inch 4K TV from Samsung is the most affordable of Black Friday

Joe Joyce - Fury: "The mustache is too small. Choose someone your size"

Dmitry PIDRUCHNY: “I am ready to help Krulko to a certain extent”

An unidentified object separated from a secret Chinese spaceplane in orbit