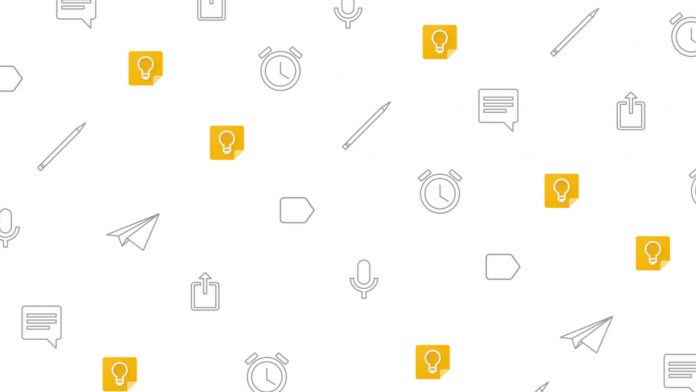 After redesigning Google Keep and other apps on Wear OS, it now appears that Google has dropped support for the outdated OS 2.

Google Keep is an app that lets you take notes and keep lists. 9to5Google found out through a Reddit user that you can no longer find Keep when you look up the app in the Play Store on a smartwatch with Wear OS 2. If you look up the app on another device and you have a smartwatch with OS 2, then you will be told that Keep “is not working” on your smartwatch. That certainly seems to be the case for smartwatches with Wear OS 3 that will not receive an update to 3.

It’s unclear when support for Google Keep on OS 2 ended. Chances are it happened simultaneously with the Material You redesign of the app. It seems logical that the redesign is only available for the latest Wear OS 3, but the discontinuation of support for the previous OS is somewhat unexpected. A significant portion would still use smartwatches with Wear OS 2.

If you have a Wear OS 2 smartwatch and it still has Google Keep on it, there’s a slim chance you’ll lose the app. Currently, the following Google apps are still available for the older OS: Google, Gboard, Fit, Wallet, Messages, Camera, Clock, Wear OS by Google Smartwatch and YouTube Music.

Not only Yakuza: Ryu Ga Gotoku Studio is working on several unannounced games

Ryu Ga Gotoku Studio has many unannounced games in development, some not related to the Yakuza series

The scarlet king in Genshin Impact: who is it and what is known about him

iRobot celebrated 20 years with a robot that does it all!