Google, like Sony, opposes the merger between Microsoft and Activision Blizzard 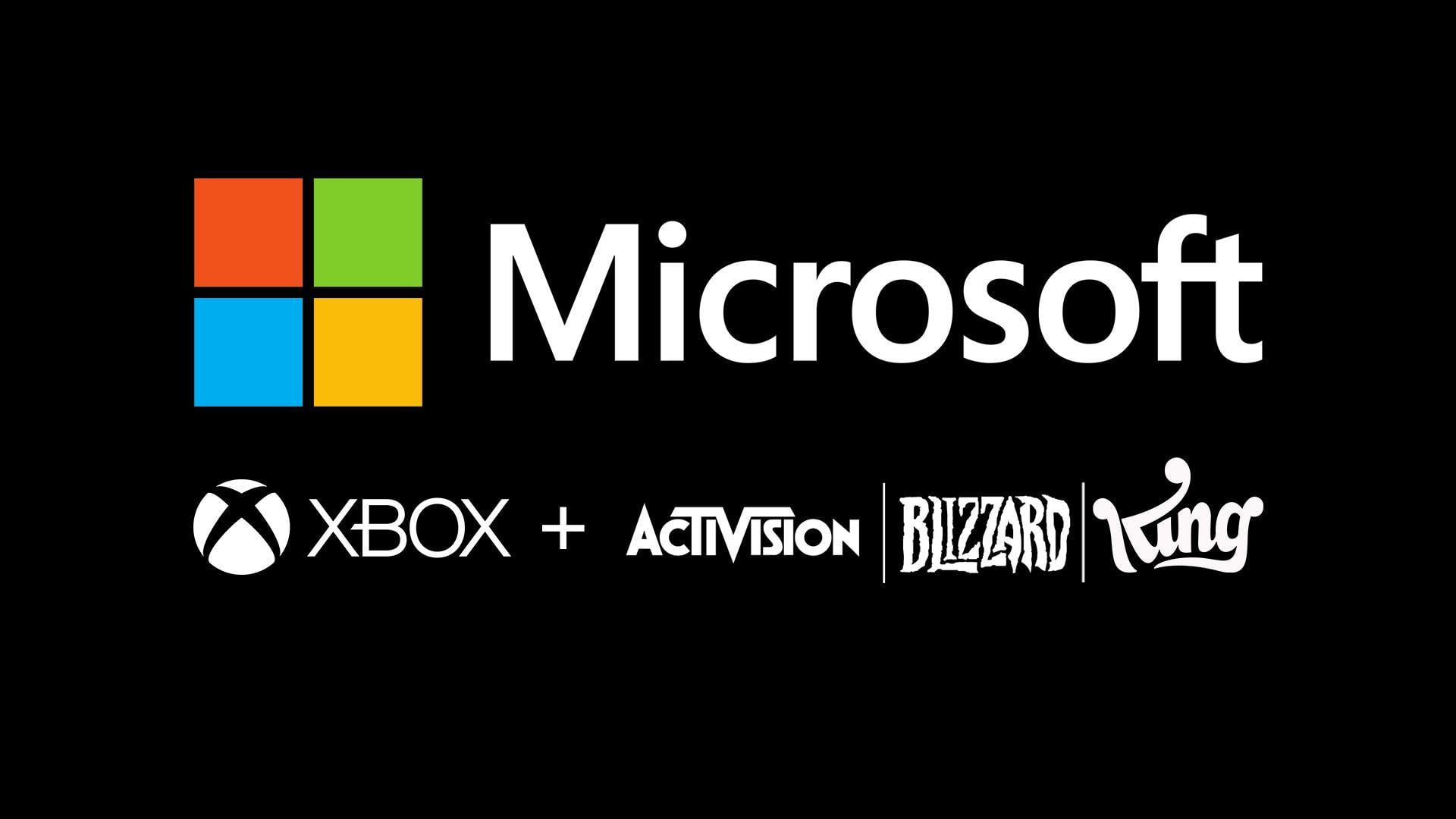 Google this year announced that it had made the decision to shut down its Stadia cloud gaming service. As a result, Google’s position in the gaming market has weakened, and the company now has no serious gaming services or projects that could compete with the Xbox and Playstation. However, organizations that review the Microsoft-Activision Blizzard deal are also turning to Google for comment on the deal.

According to Politico, which says the FTC is preparing a lawsuit to block the deal between Microsoft and Activision Blizzard, Google also opposed the merger:

According to two people knowledgeable in this matter, to a lesser extent [чем Sony] Google is also opposed to the deal. The company claims that Microsoft deliberately degraded the quality of its Game Pass subscription service when used with the Google Chrome operating system, and the Activision purchase will further help direct hardware sales towards Microsoft rather than Google.

Recall that Microsoft and Activision Blizzard commented on possible difficulties with the approval of the transaction, noting that they are ready to defend the right to merge in court.

A smartphone without Google services dies!

Kryvbas and Dnipro-1 will be judged by Monzul. Referee appointments of the 15th round of the UPL

The Playmobil Naruto collection is available!

Amazon offers: Della Gao branded backpack for laptops up to 17.3 inches at a discount