Guild Wars 2: Get expansions at a low price thanks to Black Friday!

Black Friday kicked off on November 25, 2022, and that also means those in charge at Arenanet, the studio behind Guild Wars 2, are offering special discounts. These are aimed primarily at players who are still missing content from GW2. Because during Black Friday 2022 there are reduced prices for all expansions of the game – Heart of Thorns & Path of Fire, End of Dragons and even the Complete Edition! The latter has only been available since the Steam release. Now it is also available outside of this distribution platform! What’s in the extensions? And what do they cost?

More on Black Friday: We would never buy these items on Amazon without a discount

Get ready for big discounts and in-game bonuses in Guild Wars 2: Black Friday will definitely be worth it for you – we’ll tell you how!

Guild Wars 2: Why this update is so much hotter than the 10th anniversary

With the latest update for Guild Wars 2 there is such a nostalgia kick that Matze forgives the developers for the lame 10th birthday (rather).

The first two expansions of Guild Wars 2 (buy now €49.95) are now bundled in one package, because you get Heart of Thorns automatically when you buy Path of Fire. Accordingly, with the GW2: Path of Fire you unlock the new regions in the Maguuma Jungle and the Elonas Desert, two new specializations for each class as well as the exclusive revenant class, the gliding feature and the many mounts from Path of Fire! The whole thing is available for the small price of 15 euros.

Path of Fire gives you access to the Griffin: This special mount in GW2 lets you fly acrobatically through the air. Source: buffed

The End of Dragons expansion, released earlier this year, takes players to the picturesque realm of Cantha and also offers new specializations for all classes, brand new Strike missions (endgame instances), fishing and boating, the turtle mount and the jade bots with their useful upgrades for your characters! You can get End of Dragons for only 23.99 euros for a short time. 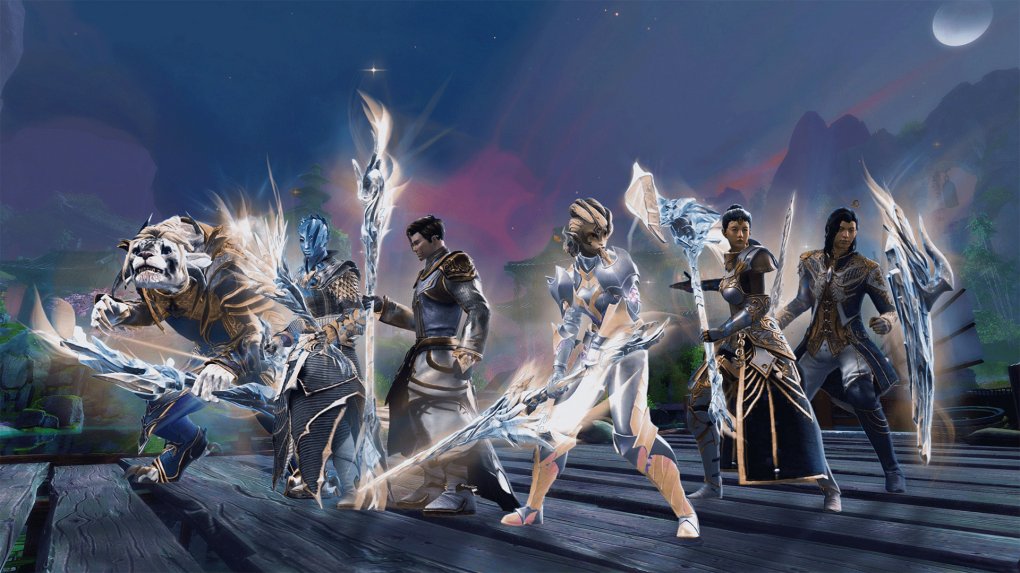 With End of Dragons you have access to exclusive new Legendary Weapons in GW2 – but also to special features like Jade Bots, Turtle Mount, Strike Missions, Fishing and Boat Ride! Source: Arenanet

If you want to get started in Guild Wars 2 in one fell swoop, you can get all, really ALL of the content from GW2 in one package with the Complete Collection. Because this bundle contains not only all expansions, but also all seasons of the living world. These are quasi mini-extensions in episode format without which the GW2 story is not complete. But apart from the story, the Living World episodes also contain exclusive mounts, armour, weapons, areas, events, challenges and treasures. Get the Guild Wars 2 Complete Collection for a reduced price of $79.99! 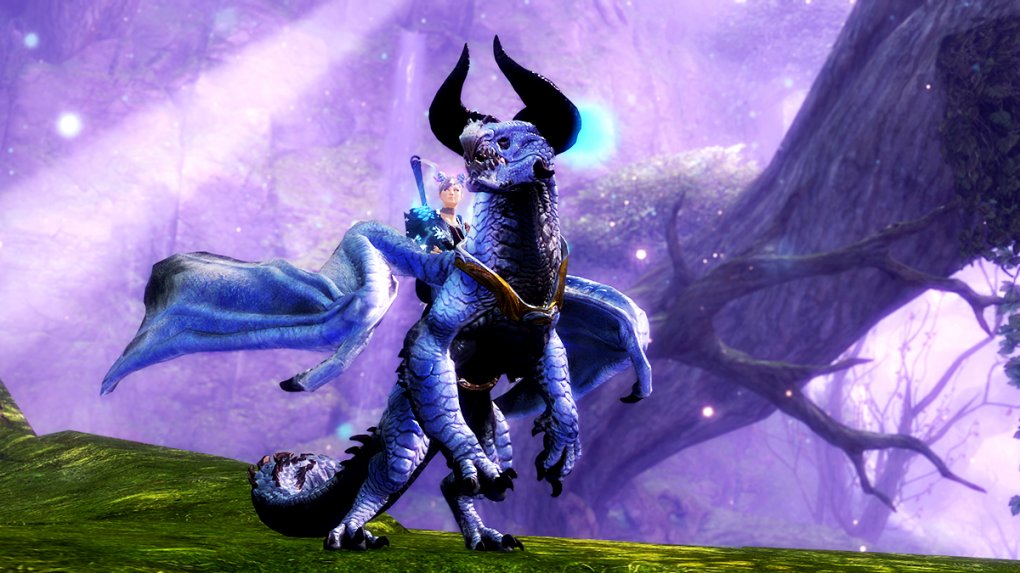 Guild Wars 2: Get expansions at a low price thanks to Black Friday! (2) Source: Arenanet

In addition to these bargains, be sure to check out Guild Wars 2 online until November 29, 2022. Because in addition to in-game deals, all players receive various in-game boosters that you can use to level up faster and get rewards. We wish you a lot of fun playing and hope that one of these bargains is worthwhile for you – the fantastic world of Tyria is waiting for you.

Musk announced that starting next week, Twitter will once again "manually" verify accounts

Three new promo codes in Genshin Impact 3.3 from the developers stream in November

TITE: Neymar will play again in this World Cup

Spanish Cup. Two La Liga teams managed to be knocked out in the first round