Half a billion WhatsApp numbers for sale – Aroged 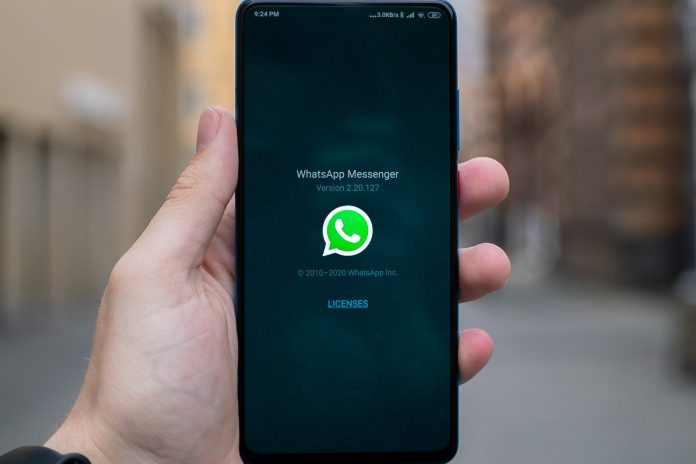 WhatsApp, the popular chat service, is dealing with a major data breach. A list of nearly half a billion users’ telephone numbers circulates on the Internet.

According to Cybernews, an unknown hacker has posted the phone numbers of half a billion WhatsApp users online. On November 16, the unknown person posted an advertisement on a hacking forum. In it, the hacker claims to have a list of 487 million phone numbers. The list would be up-to-date and contain only numbers that are actually in use.

The composition of the list is very diverse, with telephone numbers coming from no less than 84 different countries. With 45 million numbers, the dataset contains the largest number of Egyptians. The US and Italy are also well represented in the list, with 35 million leaked phone numbers each. With the ten million Russian and eleven million British phone numbers also included in the list, buyers of the list can also pose as British or Russian. Belgian and Dutch numbers were also hijacked and put in the list. According to the unknown hacker, the list contains about 3,183,584 Belgian and 5,430,388 Dutch telephone numbers.

In addition, Cybernews got to see some of the phone numbers. With a sample of more than a thousand numbers, the channel confirmed that the phone numbers are indeed linked to active WhatsApp accounts.

How exactly the dataset came into the hands of the hacker is unknown. Meta, the parent company of WhatsApp, also did not comment for the time being. Presumably the unknown hacker was able to get hold of the data by means of ‘scraping’. Large amounts of information from the web are ‘scraped’ together. WhatsApp’s user agreement states that such scraping is prohibited. The question is of course: is such a ban enough to stop hackers? Shouldn’t Meta do more to protect users on Facebook, Instagram and WhatsApp?

Until now, there is no way to find out if your phone number has also been shared. If you want to keep using WhatsApp without taking any risk, it’s a good idea to hide your status. You can do this in the WhatsApp settings under “Privacy”. By making your information only visible to contacts, it cannot be verified that your telephone number is still in use. This way you make it more difficult for hackers to use your phone number for criminal purposes.

The Long Dark: Tales from the Far Territory erscheint am 5. Dezember

Twitter to renegotiate agreements with Amazon and Oracle to cut costs

Carefree dreamland in Genshin Impact: how to get through and choose clothes for the macaw

PSVR 2 will have 3 special and proprietary processors