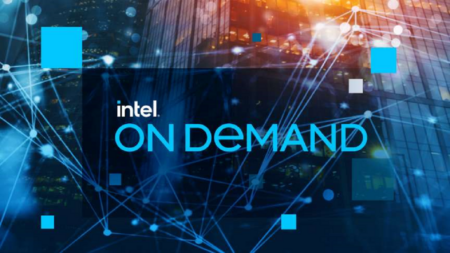 Buyers of Intel server hardware will have more flexibility in choosing the right processor for their systems. The company has just announced an On Demand program that will unlock certain server processor features after purchase. Intel confirms that On Demand will include the following technologies:

By providing paid features, Intel aims to reduce the variety of processor models it makes. By purchasing the same processors at the lowest price, the desired functions can later be unlocked for a fee. In addition, such an upgrade does not require physical replacement of equipment. The new program targets data centers. There are no official plans to include consumer equipment in the program. However, Intel has already experimented with the idea of ​​unlocking consumer hardware for a fee. A program called the Intel Upgrade Service unlocked more cache or multi-threading support on some low-end processors. Unfortunately for Intel, it has met with nothing but criticism, but for the data center market it could really work. 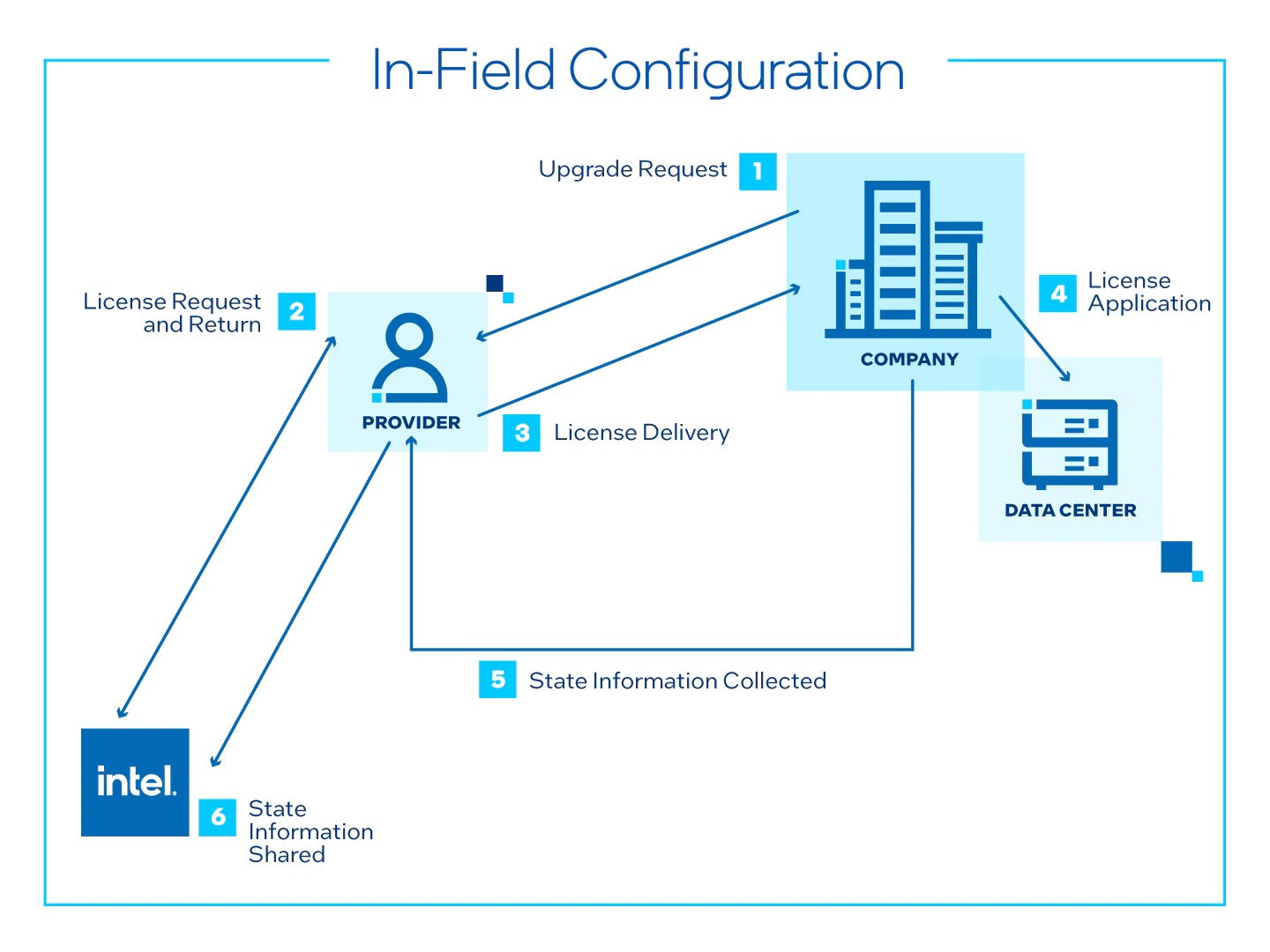 Intel has yet to release full details of this program, including pricing for each feature and specific processors that can be unlocked. These details may become available after the release of the fourth generation of Xeon Scalable Sapphire Rapids, which is scheduled for January 10th.

WoW: Fan designed Housing Mount - with ingenious folklore behind it!

Tokabo shigure in Genshin Impact: how to get and who will fit the sword