Is Microsoft’s acquisition of Activision now in danger of being overturned after a lawsuit by the FTC? – Cereal killer

Microsoft overcame a few hurdles earlier this year to complete its $70 billion deal to acquire Activision Blizzard. But now a US federal agency is getting in the way, which could either completely block the deal or at least postpone the conclusion.

Microsoft already has a rocky road behind it

Shortly after the announcement of the acquisition of Activision Blizzard by Microsoft, Microsoft had to answer to various authorities in different countries. The deal, which should be completed in mid-2023, could distort competition and give Microsoft a possible monopoly. Competitor Sony has repeatedly raised fears that Microsoft could gain the upper hand, especially in the console area. 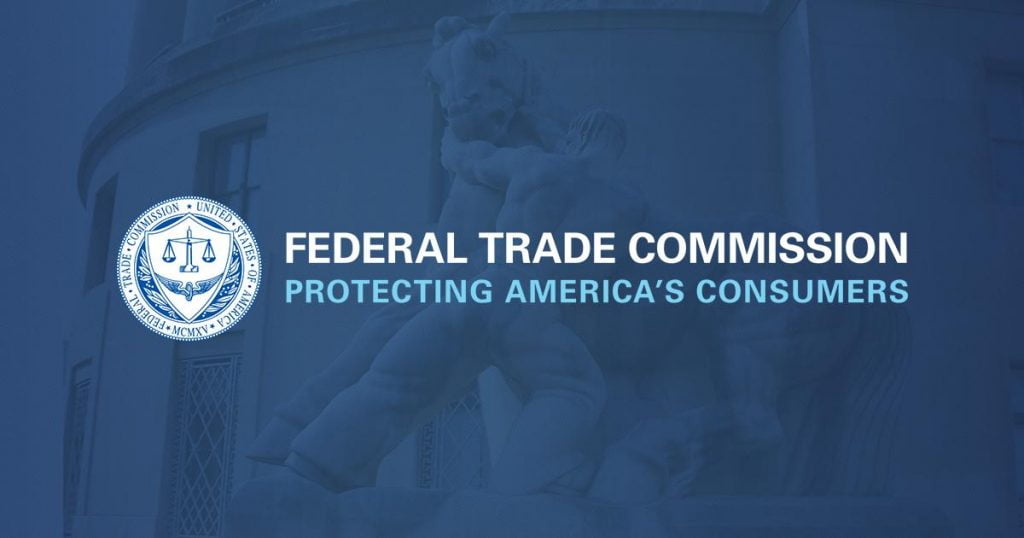 After those responsible at Microsoft had recently come closer to completing the deal and the majority of shareholders had also approved the 70 billion dollar deal, another authority is now trying to shake the takeover of Activision Blizzard. The US newspaper Politico reports, citing three “sources familiar with the matter”, that the US competition authority FTC (Federal Trade Commission) is likely to file a lawsuit to stop the takeover.

Will the bomb explode?

A lawsuit, regardless of its outcome, could delay the acquisition’s timeline or even jeopardize it altogether. In a tweet accompanying this report, Bloomberg journalist Jason Schreier speaks of a “Thanksgiving bombshell” (took place on November 24), but also clearly says that nobody can predict the outcome of the FTC lawsuit. Schreier goes on to say that an FTC lawsuit doesn’t necessarily mean the deal has gone through, but that Microsoft faces a lengthy court process.

Thanksgiving evening bombshell news. Nobody knows what the result of an antitrust lawsuit might be, but the landscape is different than it was when the DOJ lost its case against AT&T/Time Warner (and the NYT just ran a story last week about how that was the “worst merger ever”) https://t.co/5ebcw1tmBZ

Politico’s anonymous sources familiar with the lawsuit also do not suggest that the lawsuit necessarily jeopardizes the deal: “FTC officials reviewing the deal are skeptical of the companies’ arguments […] The investigation is ongoing, but much of the heavy lifting is done, including questioning Microsoft CEO Satya Nadella and Activision CEO Bobby Kotick,” according to the anonymous people in the Politico article.

“If the agency moves forward with a case, it could be as soon as next month,” the people said. It is possible that the public will know by the New Year at the latest how the FTC lawsuit turned out and whether this will postpone Microsoft’s acquisition of Activision Blizzard, which was actually planned for summer 2023 at the beginning of the deal.