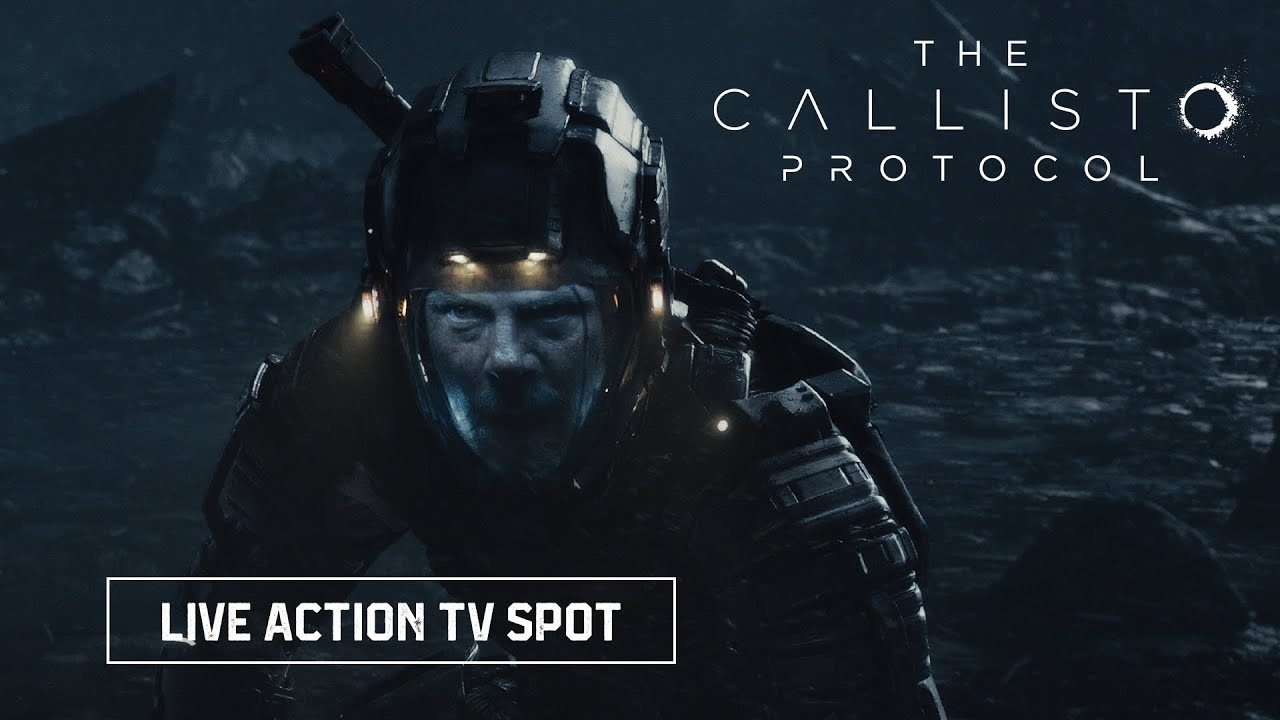 Exactly one week before the release of The Callisto Protocol, the development team has released a new trailer with actors in the flesh, which takes us to the frightening prison of Black Iron.

The TV spot was published by Striking Distance Studios, a development team led by Glen Scofield and under the wing of Eastern publisher Krafton. During the video, in which Jacob is played by actor Josh Duhamel, we see how the main character fights against the cruel creatures that roam the planet, and with what is left of his now former “colleagues”.

The game will hit store shelves on December 2, 2022 and will be available on the following platforms: PlayStation 4, PlayStation 5, Xbox One, Xbox Series X|S and PC.

God of War Ragnarok is already completed by 25% of players

When does Black Friday start from GameStop on the site and in stores?