James Cameron’s Avatar: The Way of Water to be released in China 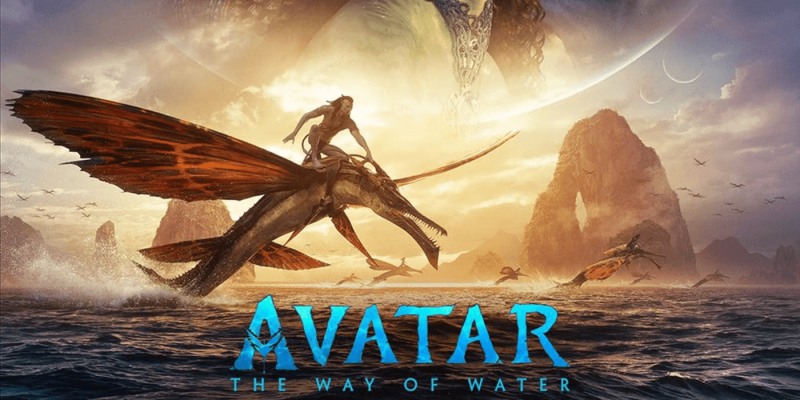 As expected, China has given the green light to James Cameron’s Avatar: The Way of the Water. This is a big deal considering the fact that China has bypassed many Hollywood blockbusters during the pandemic, particularly Disney-Marvel films. However, the first Avatar was the highest-grossing film in China, earning more than $260 million during its re-release, 9% of its $2.9 billion. The sequel to the highest-grossing film of all time will be released in China on December 16, the same day as the rest of the world.

The news of the release of “Avatar: The Path of Water” in China was posted on Disney’s Weibo social media account in China.

When the original film was re-released in China in March 2021, the Imax theater accounted for 30% of the opening weekend box office despite only accounting for 1% of Chinese screens. In total, the re-release of “Avatar” in China in 2021 earned about $58 million.

Avatar: The Way of Water is over three hours long. Cameron told GQ that the sequel is “the worst business case in film history.”

Altaya - Interview Special - The Cosplayer on inspiration, perseverance and the wheelchair as part of the costume

WoW: Dragon riding made easy - this is how you find all glyphs quickly and easily

I Was a Teenage Exocolonist – im Test (Switch) – Aroged