Jovićević rated Shakhtar: 10 points for the team, 7-8 for himself 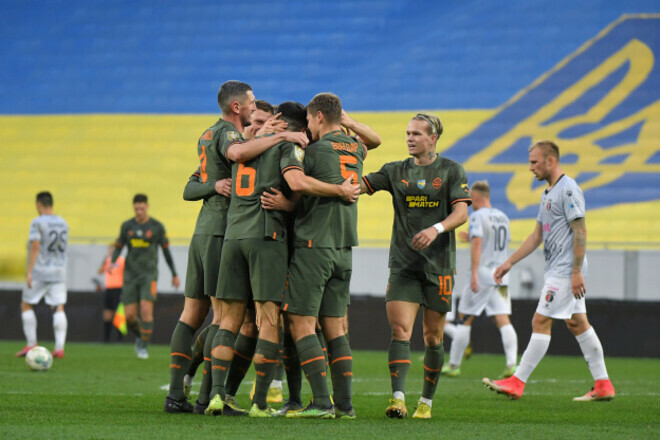 Shakhtar coach Igor Jovičević summed up the results of the first part of the season, in which the team took 3rd place in the Champions League group, and is in the 2nd position in the UPL.

“Those six matches in the European Cup showed our potential, but somewhere there was not enough experience. The distance of the championship, where there are 30 matches, will show more, there may be differences. Now we want to become a champion with our team and be in the Champions League again. The team has a lot of potential.”

“For half of the season I will give the team 10 points, and myself – 7 or 8. There were several failed matches for me. But this is a holiday when you can watch the game of Sudakov, Mudrik, Bondarenko, Kryskiv and other boys, ”said Jovicevich.

Berinchik went to the UK