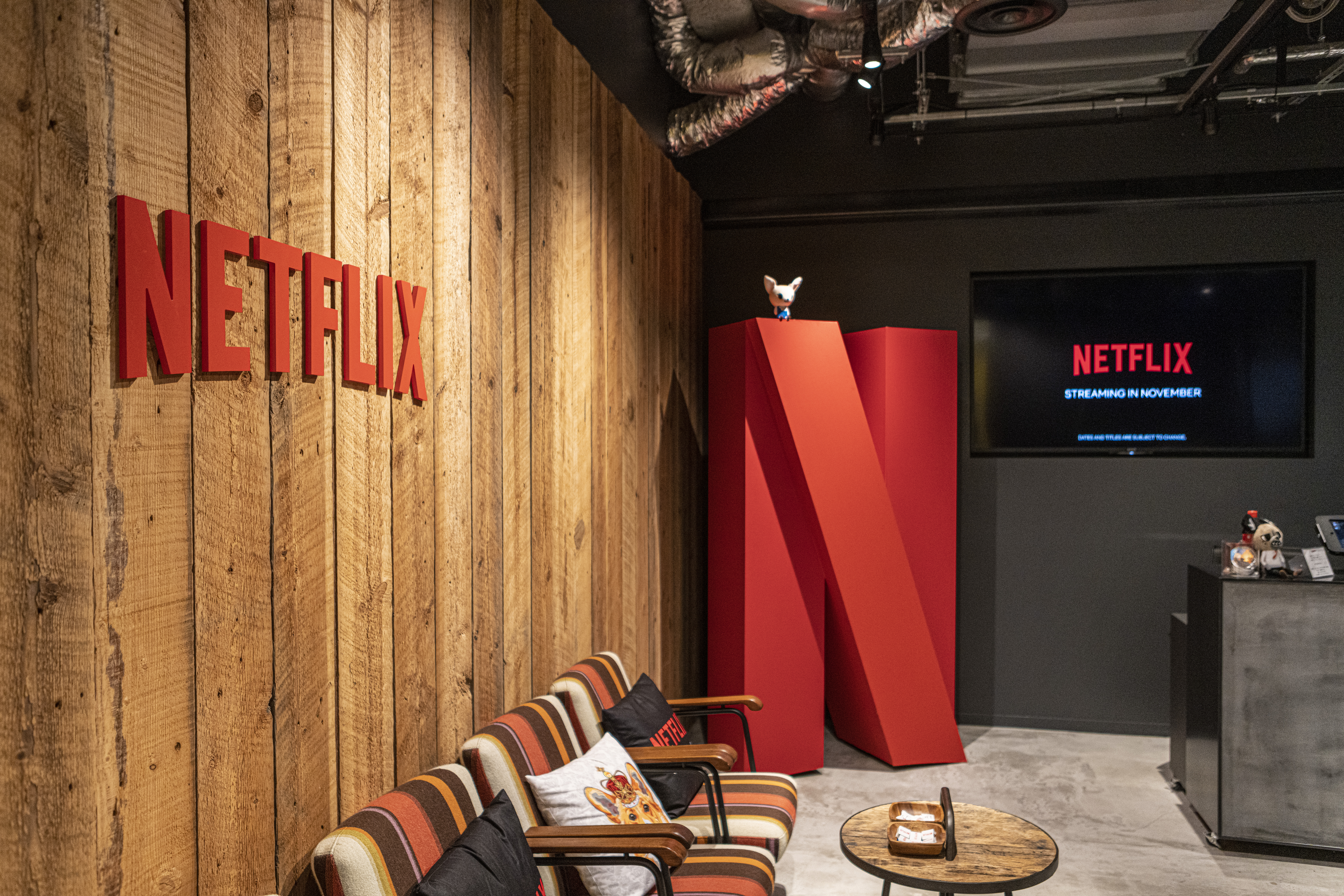 25.11.2022 at 08:02 by Jonathan Harsch – It has been known for a long time that Netflix is ​​serious about video games. Now there is first concrete information on an ambitious project that is being developed at Netflix Games Studio and is also to be implemented in other media forms.

Netflix and video games – what initially sounded like a nice gimmick for the streaming service (a handful of indie games in addition to the usual series and films offering) seems to be slowly developing into a serious initiative. A total of 55 games are in development at Netflix, as the company recently announced. It should mainly be about small projects and mobile games. Thanks to various job advertisements, it is now known that there is at least one AAA title among them.

Netflix is ​​working on this AAA game

There is no official announcement, just the information that was leaked through job offers from the California-based Netflix Games Studio, which is run by ex-Overwatch producer Chacko Sonny. These talk about a “brand new AAA game for PC” based on the Unreal Engine. Looking for a Game Director, Technical Director, Art Director, Lead Developer and Live Services Analyst. The project is probably still in the planning phase.

In line with this topic:

But what kind of game is it anyway? From one of the ads it can be seen that a third-person action RPG is planned. In addition, the narrative, or the lore, should play a major role and be “worthy of a Netflix film/series”. This is particularly important because a franchise is obviously to be set up here, for which there could later also be other media productions such as films or series. It is also interesting that Netflix’s live service analyst is said to be examining models such as free-to-play and games-as-a-service. Whether these forms of monetization will ultimately also be found in the game is not certain.

VIDEO. What Ronaldo looked like at five World Cups since 2006

Black Friday: for an excellent electric scooter, there is no better value for money in my eyes

Insider: Call of Duty: Modern Warfare 2 will receive a free weekend on December 15

The Last of Us, TV series: official release date from HBO, new poster