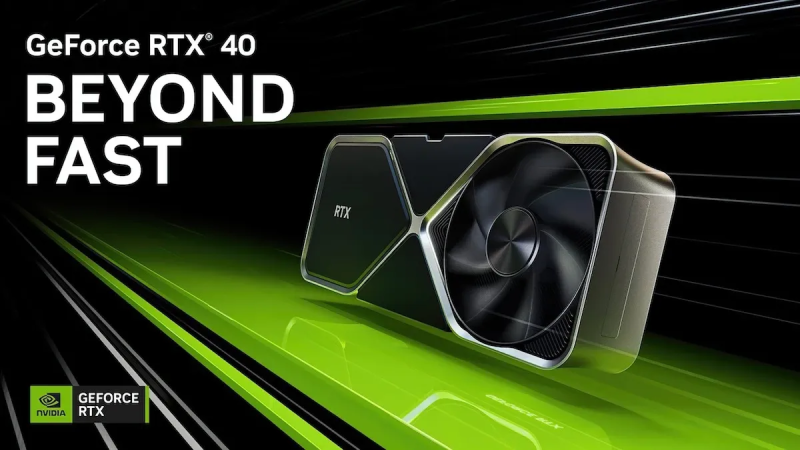 If you followed NVIDIA’s presentation, which took place just a month ago, you’ll notice that a lot has changed since then.

The fact is that the manufacturer initially introduced two versions of the RTX 4080 video card – 12 and 16 gigabytes of internal memory. True, video cards actually differed not only in the amount of memory, but also in the characteristics of the graphics processor and the whole system on a chip.

The 12 GB video card had fewer processing units and CUDA cores, so it was noticeably weaker than its brother in the line, although it was planned that the video card would go on sale at a price of $ 900. It was just crazy, so gamers literally took up arms against the manufacturer and he soon announced that the video card was a mistake and it was being discontinued.

Today, insiders from China said that in the warehouses of some video card manufacturers there are already packaging boxes for the NVIDIA GeForce RTX 4070 Ti video card, which should be presented in early January 2023.

This video card also received 12 gigabytes of internal memory, so this is probably the same RTX 4080, only in a new wrapper. The problem is that amid the incredible rise in prices for next-generation video cards, the manufacturer decided to raise the cost of its products even more, so that the new NVIDIA GeForce RTX 4070 Ti will be sold at an impressive price of $ 1,000. That’s a very big jump between generations, as the RTX 3070 Ti sold for $450 at its worst.