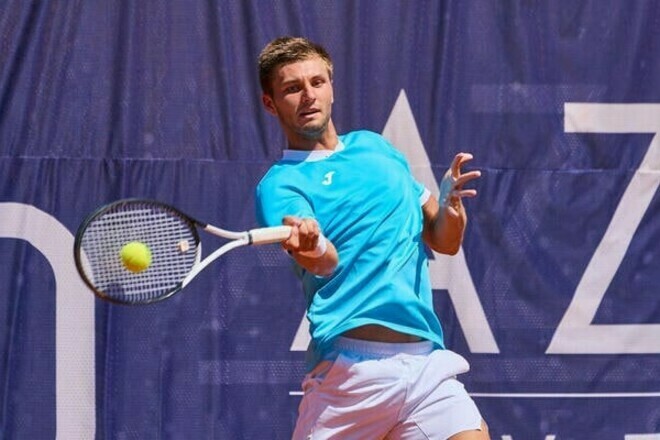 Ukrainian tennis player Alexander Ovcharenko got another win at the second ITF 25,000 in Greece.

In the 1/4 finals of the base, the fourth seeded Ukrainian beat Simon Antoni Ivanov from Bulgaria in three sets.

In the 1/2 finals, Alexander will play against Terence Atman from France or Matthew Dellavedov from Australia.

At the previous tournament in Heraklion, Ovcharenko reached the final, but lost.

VIDEO. USA, USA! How Biden rejoiced at the US victory over Iran at the World Cup

Valorant on PS5 and Xbox Series X|S? A job posting from Riot Games would confirm this