PlayStation 6: Sony is already talking about a release date for its next console

On the occasion of the conflict between it and Microsoft over the takeover of Activision, Sony indicated that its PS6 would not be released before 2027. 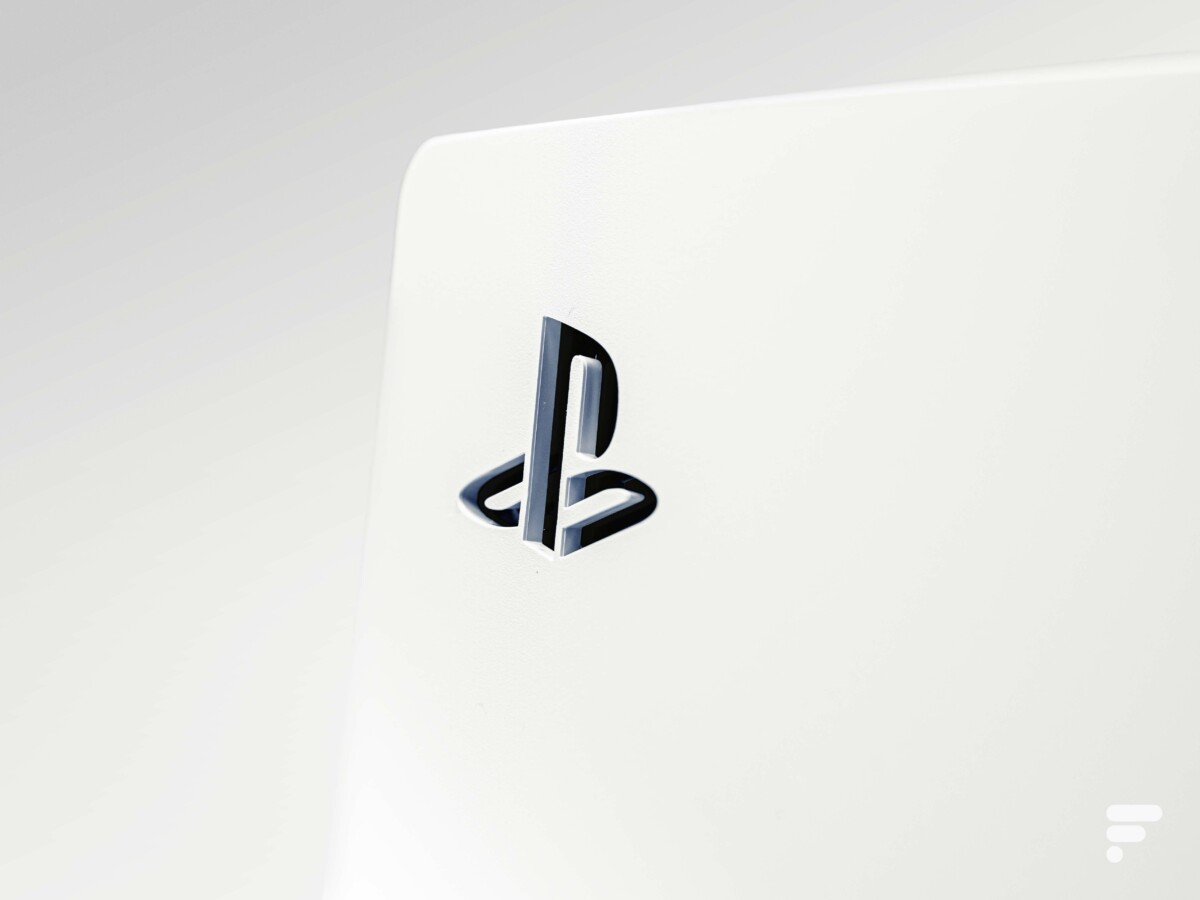 While the PlayStation 5 and PlayStation 5 Digital Edition were released just two years ago, we already know more about the next generation of consoles from the Japanese manufacturer. Indeed, on the occasion of the conflict which opposes it to Microsoft around the takeover of Activision-Blizzard-King, Sony has provided some information on the PlayStation 6.

Indeed, as noted by the American site The Verge, the report of Sony Interactive Entertainment’s declarations to the CMA, the British authority in charge of competition, includes several elements giving clues as to Sony’s project to its next generation console:

Microsoft has offered to continue distributing Activision games on PlayStation until at least 2027. Similarly, comments from Microsoft dated October 26 indicate that the company plans to carry Call of Duty on PlayStation “for as long as it takes.” sense “. A period until 2027 — or another (potentially shorter) one that Microsoft thinks “makes sense” — is very insufficient. By the time Sony launches the next console generation (which will likely be around DELETED), he will have lost access to Call of Duty and other Activision titles.

If we read between the lines, we understand that Sony does indeed intend to offer a new generation of consoles, under the PlayStation 6 range. Nevertheless, the Japanese manufacturer fears that this generation will arrive after the end of Call of Duty games on Sony consoles. . However, Microsoft’s proposal evoking the year 2027 as an extension of the distribution of Call of Duty on PlayStation, we can deduce that the PS6 will not be released before 2027.

A seven-year lifespan to be expected for the PS5

These statements come in a context of latent tension between Microsoft and Sony, while the first intends to buy Activision-Blizzard-King and the second fears that this takeover will prevent future Call of Duty games, published by Activision, from arriving. on Playstation. Microsoft tried to reassure Sony by indicating that it indeed intended to continue to publish these titles on the Sony platform. A first suggestion proposed a four-year agreement before Microsoft changed its tune to propose an agreement over the next ten years.

For now, the acquisition of Activision by Microsoft is far from being recorded. Examined by the competition authorities in more than ten countries, the agreement has so far only been validated in two markets: Brazil and Saudi Arabia.

Guardians of the Galaxy Special Episode Released on Disney+

The Elder Scrolls 6, a large-scale game? Not for Microsoft

PS Store, waiting for Black Friday: lots of PS4 and PS5 games for less than 20 euros