Get a first look at the new version of the Vikendi snow map for PUBG: Battlegrounds.

Vikendi Reborn is the name of the new version of the popular snow map for PUBG: Battlegrounds.

The developer of the Battle Royale game has scheduled a developer stream for Saturday morning at 8:00 a.m. Then you want to introduce the new Vikendi in peace.

A brief insight was released in advance via Twitter. So you can see the changed minimap of Vikeni, on which nine important areas are marked with a pin and short animations.

The comparison already makes it clear that not only the layout of Vikendi has changed, but also some distinctive points. For example, the cosmodrome in the northeast has been moved even further to the edge of the map. The meandering river from north to south, on the other hand, seems to have disappeared.

We present you the official minimap of Vikendi Reborn! Keep your eyes open as the video will showcase some key areas. 👀
What do you think the map’s size will be? ⛄x⛄ (Hint, hint)#PUBG #BATTLEGROUNDS #WeekendReborn pic.twitter.com/NSG6Yq0Iq6 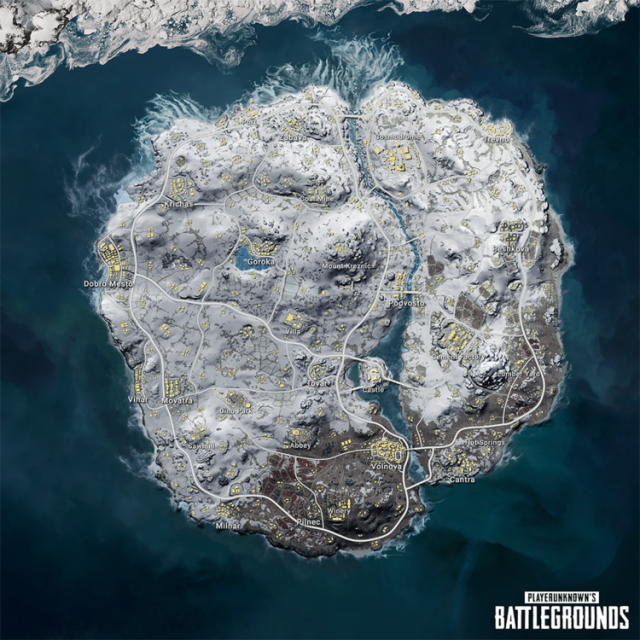 Amazon wants to go to the big screen - Aroged

Solar plan: Groningen residents lose almost a quarter of their income to energy

Unplug the TV from the plug to save money? It is worth it?