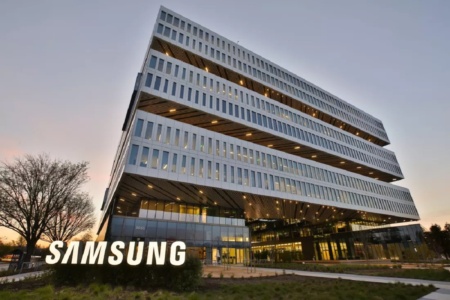 Samsung will use its most advanced manufacturing process to manufacture chips from four well-known technology companies. The race to overtake TSMC as the world’s largest processor maker continues as geopolitical conflicts tip the balance of the economy. According to unnamed industry sources, NVIDIA, Qualcomm, IBM and Baidu will use the South Korean company’s latest manufacturing process to bring future products to market.

Samsung has been using the newly introduced 3nm node to ship processors in large quantities from 2024. The company began mass production of 3nm chips back in June. Samsung is confident that their latest manufacturing technology significantly improves energy efficiency (45%) and processor performance (23%) compared to the 5nm process. A second-generation 3nm process is already in development and the company says it sees many more opportunities to further improve efficiency and performance. The South Korean company is the second largest chipmaker behind only TSMC, which has about three times the market share of Samsung. TSMC is working to expand its capacity outside of Taiwan by opening new factories in the US. Samsung already owns factories in South Korea (Giheung, Hwaseong, Pyeongtaek), the US (Austin, Taylor) and China (Xi’an).

Samsung is already a leader in the memory industry, and the current geopolitical situation could help it get ahead of TSMC and compete with the supergiant on an equal footing. Many large technology companies are looking for new partners to reduce their dependence on Chinese manufacturers amid the growing diplomatic and economic conflict between Washington and Beijing.

Samsung plans to start mass production of 1.4nm chips in 2027

Pokémon Scarlet and Violet: the first Raid Teracristal arrives, it is dedicated to Eevee

Aroged: Elden Ring board game raised more than $2.2 million on Kickstarter in a matter of days

At -31%, this Lenovo IdeaPad 3 is the best deal for Black Friday on the laptop side

Ancestral Eve event kicks off in Broken Ranks this week