Major smartphone manufacturers are trying to compete with each other, including by integrating new features into their devices. One of the latest innovations was the support for satellite communications, which is currently already available in some smartphones from Chinese Huawei and American Apple. Now there are rumors that the South Korean company Samsung also intends to add support for satellite communications in its flagship smartphones. 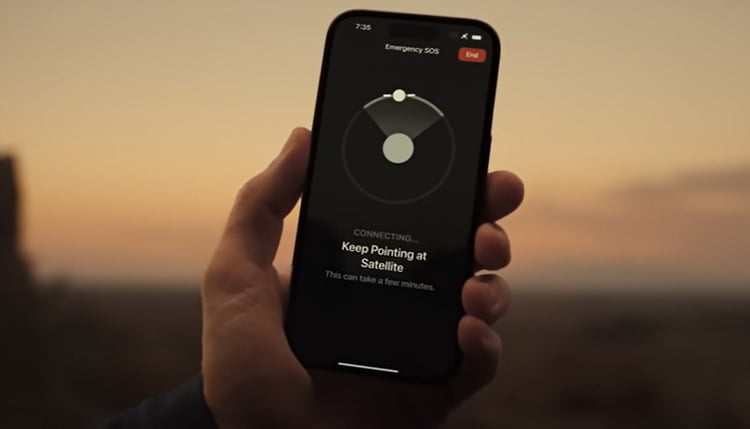 This was stated by the well-known blogger Ice Universe, who in the past has repeatedly published reliable information about upcoming innovations in the mobile device industry. According to him, support for satellite communications will appear in the next generation of flagship smartphones – in models of the Galaxy S23 family. About this he wrote on your Twitter account. Official representatives of Samsung have not yet made any statements on this issue.

Recall that Huawei was the first among major smartphone manufacturers to offer support for satellite communications in the devices of the Mate 50 family, which were presented in early September. And 10 days later, Apple announced that its new iPhone 14 family of smartphones received support for emergency satellite communications – earlier in November, this feature became available to users.

Modern smartphones support various functions. Mobile device manufacturers put in a lot of effort to outperform the competition. Satellite connectivity was first introduced to Huawei smartphones, and this year the feature became available in the flagship iPhone 14 models. Earlier this month, Google also announced that satellite connectivity will be implemented in Android 14.

Vinicius JUNIOR: "I told Richarlison in the dressing room that he should score"

Halo Infinite: from the Forge to multiplayer, the news of the Winter Update in video