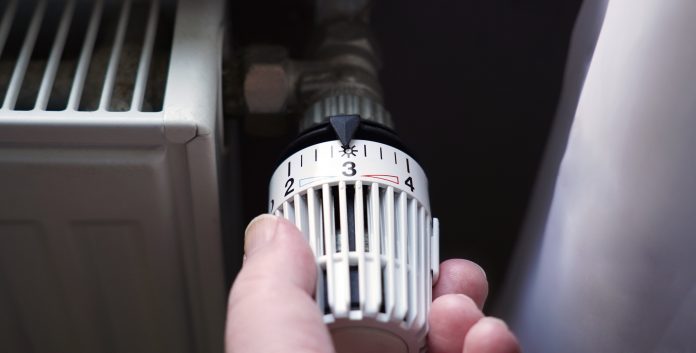 People who have a smart thermostat from the Tado brand at home may have noticed: the app has stopped working since the last update.

Tado produces smart thermostats that you can operate with a smartphone. From the Tado app it is therefore possible to control the thermostat and set all kinds of schedules. That way, the heating works the way and when you want it to. At least: if the app wants to cooperate.

On November 22, Tado sent out an update for their app. The update should have eliminated some minor flaws in the app, but now seems to cause more problems. Users who installed the most recent version of the app can no longer open it. Instead of logging in, the app hangs on the orange home screen with Tado’s logo.

Fortunately, users should not be left out in the cold, as the thermostat itself still works. The device can no longer be operated via the smartphone. However, the thermostat can also be adjusted via buttons on the device itself – only you cannot create or adjust schedules that way. That is still possible via the website of Tado itself. Users who have linked their smart thermostat to a platform such as Google Home, Apple HomeKit or Amazon Alexa can also control the temperature via that platform. However, it is also impossible to set up or adjust a heating schedule via these services.

Can’t get into the Tado app either? Then keep an eye on the app store for the next update. That should restore the functionality of the app.

Golden, it's time: Elon Musk will add gold ticks to gray and blue on Twitter

This Netflix series has fresh news! You know?