Tesla: a new function on the way to delight music lovers

It’s a novelty that Tesla and music fans should appreciate. The American manufacturer should integrate the Dolby Atmos function on a next update. 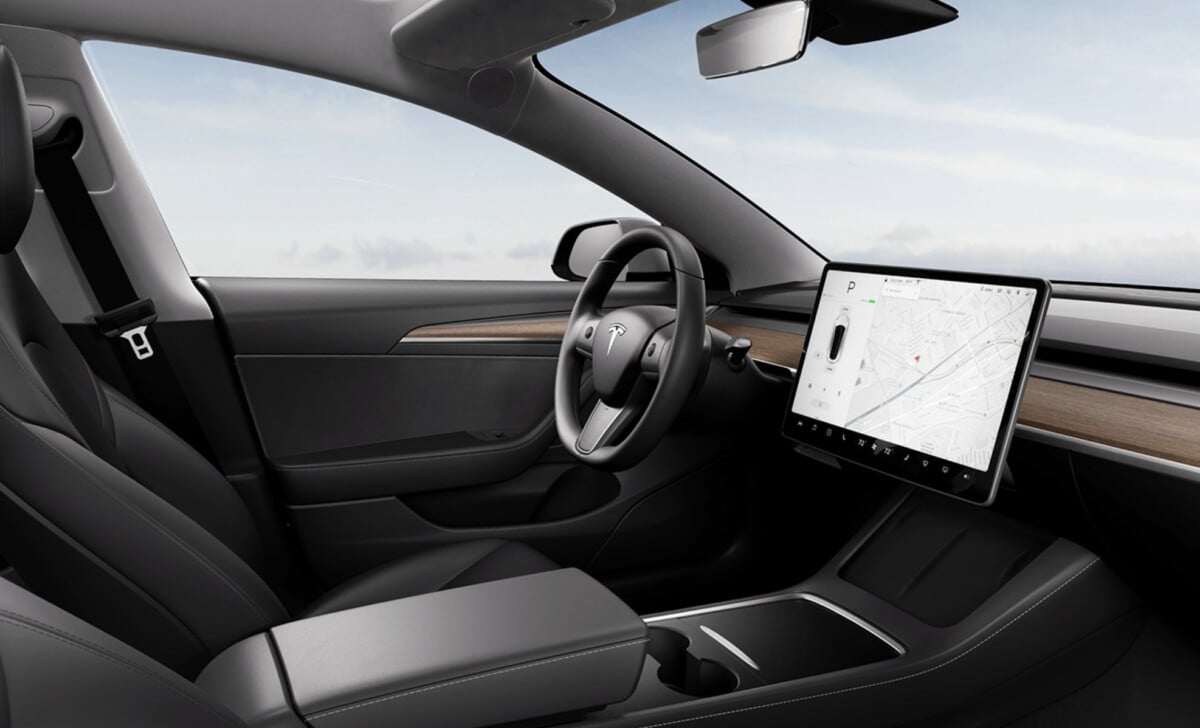 As you are surely aware, especially if you own a Tesla, cars are regularly updated to integrate several new features or fix some bugs.

And the next update should bring its share of new features, one of which looks very interesting and should delight almost all customers, especially music lovers. Indeed, according to the BGR site, Tesla should bring a considerable upgrade concerning the audio system of its current vehicles, but also on the new models to come.

Tesla would have been working for months with major record labels to integrate the Dolby Atmos system in its cars. Once the software update is deployed, more than one million Teslas currently in circulation will be able to support this function according to BGR, in addition to all the new models manufactured.

It remains to be seen which models will be affected and especially which model years will be able to receive this update. It is also difficult to understand why BGR is talking about a million compatible vehicles when Tesla has sold nearly 3 million electric cars since 2012, including nearly a million in 2021 alone.

Dolby Atmos is the name of a hybrid surround sound reproduction technology announced by Dolby Laboratories in April 2012. Since then, this system has been democratized in the cinema, in the home cinema, but also in the automobile .

Lucid Motors was the first automaker to integrate Dolby Atmos into a car, namely the highly desirable Lucid Air released early last year. This fall, Volvo and Mercedes-Benz announced that they would integrate the Dolby Atmos system in certain cars.

At Volvo, the new EX90 SUV will be equipped with it, while at Mercedes, it is the most high-end models that will be entitled to it, such as the Mercedes-Maybach S-Class, the Mercedes-Benz S-Class and the EQE electric models. , EQE SUV, EQS and EQS SUV.

This is not the only novelty that should arrive in this very music-oriented update. Apple Music integration also appears to be underway at Tesla. This week on Twitter, a user spotted the app on a Tesla Model S during an exhibit at the Petersen Automotive Museum in Los Angeles.

Apple Music and Apple’s Spatial Audio technology may also support Dolby Atmos technology. An update should arrive before the holiday season, certainly with the integration of Apple Music. On the other hand, for the Dolby Atmos system, it may be necessary to be a little more patient, except surprise. 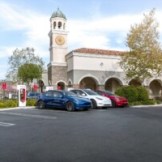 It was time ! The “energy” application in Elon Musk’s brand vehicles has been completely revised, with many additional features. In addition, the latest update brings its share of new features concerning…
Read more

Genshin Impact, the summary of announcements for version 3.3 of the game! New characters, events...

Free game on GOG: There is a free economic simulation for the Black Friday sale

Pokémon Scarlet and Violet: how to use Teracrystallization and what it is for

Johnson refused to run for the post of Britain: the reason is known