The Callisto Protocol: Another character introduced – played by Sam Witwer

Actor Sam Witwer takes on a role in the upcoming space horror. You can find out what kind of character he plays and what he looks like in this article. 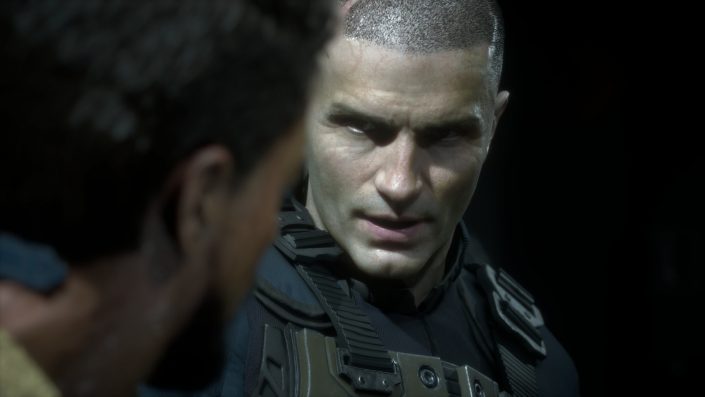 Most of you will be familiar with Sam Witwer as Deacon St. John from Days Gone. Now the American actor is once again embodying a video game character as Captain Leon Ferris, a prison guard, in the upcoming horror shocker The Callisto Protocol.

During development, the team at Striking Distance Studios often referred to him as the “dark mirror of Jacob,” the game’s protagonist. The two are unaware of the repercussions of their actions – or are deliberately blind to them. When they meet, their familiar worlds are shattered. How Jacob and Leon Ferris react to the horrific events at the space prison and who is responsible for them forms the basis of their relationship.

What exactly did Sam Witwer highlight during the casting? According to global brand manager named Derek Salisbury the approach to the character. Right from the start he is said to have given Farris a “subtle threat”. Additionally, Witwer wanted to learn all about the role by asking insightful questions or offering suggestions. One of his ideas even flowed into the development.

“Sam Witwer has incredible instincts and a fantastic sense of how a story needs to work,” says Salisbury.

Here is another photo of Captain Leon Ferris: 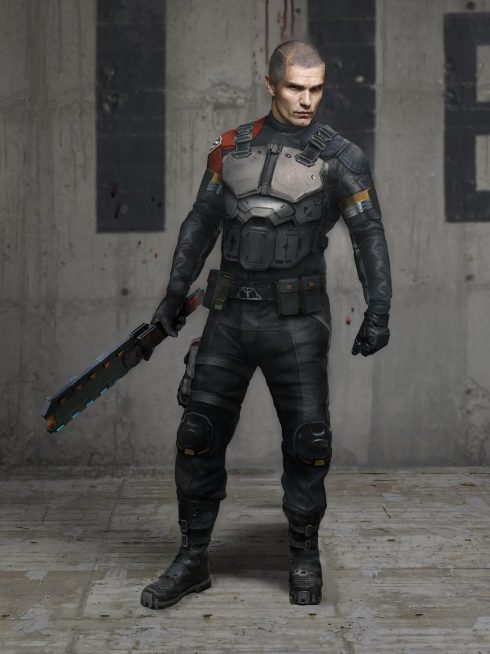 The space horror title will be coming to PS5, Xbox Series X/S, PS4, Xbox One and PC on December 2nd. For the Day-One Edition you pay a price of 69.99 euros (cross-gen) or 59.99 euros (last-gen). There is also a Digital Deluxe Edition available for EUR 79.99. In addition to the standard content, the buyer comes into possession of the Season Passwhich includes exclusive animations, among other things.

Artemis I: sending your message into space thanks to Orion, it's possible

Chocolatine or pain au chocolat? Here is finally the truth!