The Striking Distance Studios are of course already beating the drum for “The Callisto Protocol”. The result is a live-action trailer that we don’t want to withhold from you. 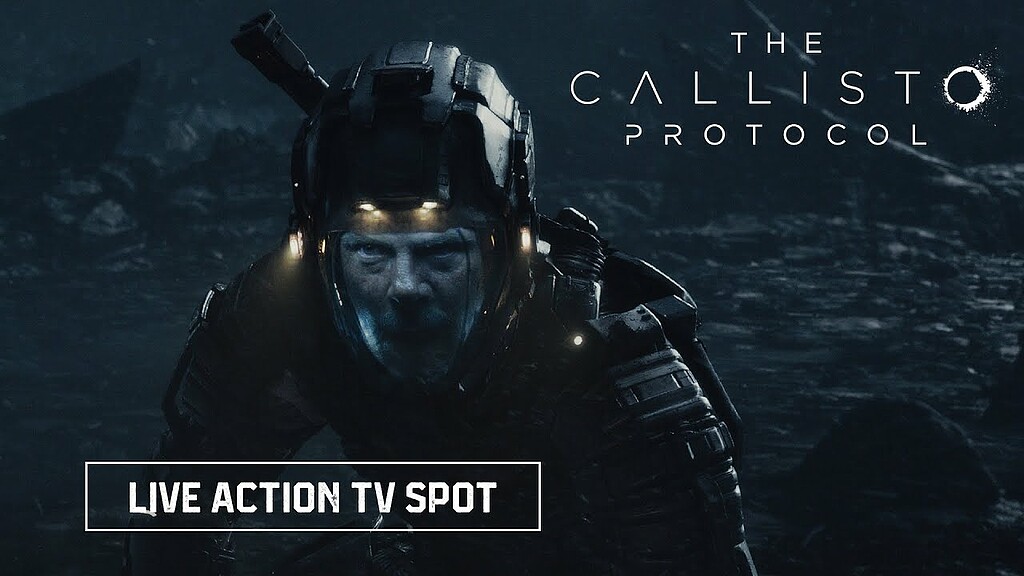 Here we are tuned into the world of “The Callisto Protocol” for almost two minutes with extremely sombre images. There are also a few chic light and particle effects to admire.

Black Friday 2022: the Nintendo Switch OLED comes out in a new Pokémon Pack and it's crazy!

Aroged: The Netherlands is negotiating with the US to join the anti-Chinese sanctions