The cartoonist brought Genshin Impact to the world of Minecraft 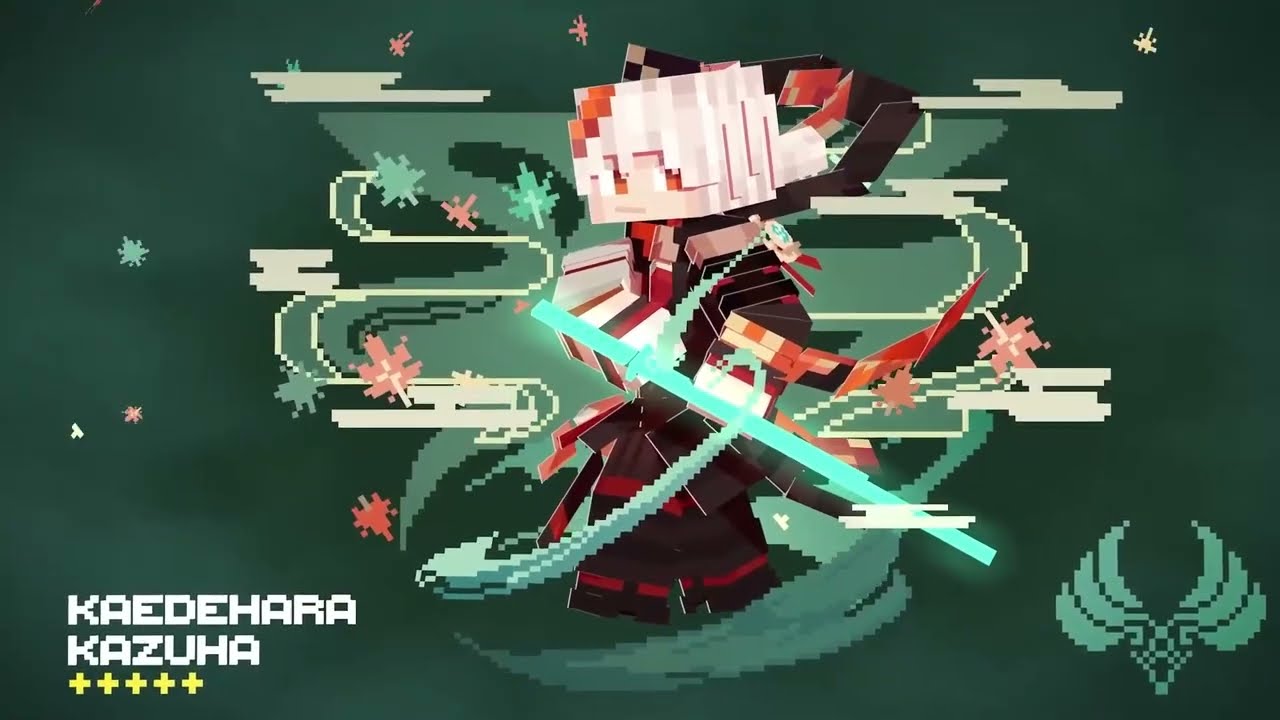 Indonesian animator Faris Sayyaf creates short animated videos in which he imagines how this or that game could look like in the world of Minecraft. One of his works on Genshin Impact attracted so much attention that many users did not even realize that it was just a cartoon. Someone began to ask for the name of the mod, some decided that this was a trailer hinting at a collab of such radically different games, others simply asked to see more such interesting videos.

Faris Sayyaf, who owns a personal channel of the same name and the larger Minecraft Animation Indonesia, showed off Genshin Impact’s heroes, enemies, weapons and locations, as well as game mechanics and more, through the prism of Minecraft’s pixel-block universe and its possibilities. More similar videos with this and other games can be viewed on the author’s YouTube channels.

Overclockers.ru: Microsoft offered Sony to release Call of Duty on the PlayStation for ten years