The closure of the Twitter office in Brussels worries the European authorities: it will be difficult for the social network to comply with the requirements of local laws

The former head of the French representative office of Twitter announced his resignation the other day, and the news of the past day was the complete closure of the company’s office in Brussels. Since the Belgian capital formally remains the administrative and legal center of the European Union, local regulators have expressed concern about the ability of the social network to comply with the tightening laws of the regional bloc. 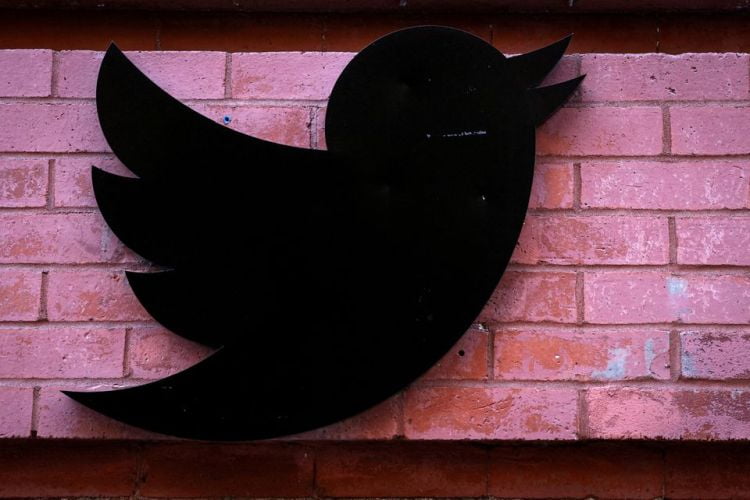 French media watchdogs have even sent a request to Twitter demanding clarification on what steps the rapidly losing social network can take to ensure that it continues to operate in the region in full compliance with local laws. The agency managed to receive an official response from Twitter and is now analyzing it, as Reuters explains.

That hasn’t stopped European Commissioner for Legal Affairs Didier Reynders from expressing concern about Twitter’s ability to comply with new laws that the company will be forced to comply with in the area of ​​not spreading harmful and illegal information. The commissioner traveled to Twitter’s European headquarters in Dublin to seek clarification from the company’s representatives. He also asked that the legality assurances received from Twitter be translated into concrete action.

From February 2024, the so-called Digital Services Act will come into force in the European Union. It will require online platforms to more strictly control the dissemination of false information, even if it is formally legal, and to stop hate speech. If social networks are unable to deal effectively with such problems, they may face fines of 6% of their annual turnover, and in the worst case, the European authorities may even ban their activities in the region.

Twitter’s office in Brussels specialized in interacting with EU authorities, but the last two out of six employees were fired this week. Regulators may have been a bit concerned about the recent announcement by Elon Musk, who owns Twitter since the end of October, that he is ready to hold a “general amnesty” for blocked users from next week. He traditionally ended his tweet for such cases with the phrase in Latin “the voice of the people is the voice of God.”

RATE OF THE DAY. The main matches of the day and popular predictions for November 25