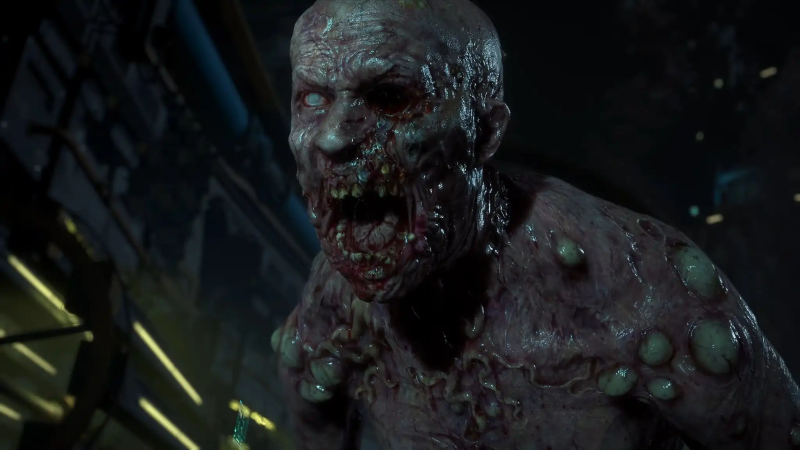 The main setting of the sci-fi horror The Callisto Protocol will be the Black Iron maximum security prison, which is located on the dead moon of Jupiter. Developers from the Striking Distance studio offer to immerse yourself in the terrifying atmosphere of the game by learning more details about another location – the creepy tunnels located under the prison.

The Callisto Protocol will feature a variety of locations that will instill fear in players while still being able to tell the story of the prison’s past without words. One such area will be the abandoned tunnels under the prison, which once served the entire human colony of Arkas.

The environment team had the fun challenge of designing a unique location that was still thematically similar to the prison above and offered environmental clues to its creation and the colony that existed in the past.

Instead of the crude sci-fi design that dominates many of the game’s other environments, the tunnels allow the player to feel like they’re grounded in something familiar and familiar to humans, while also allowing them to glimpse into the past of humanity’s first attempt to colonize a dead moon.

– says the director of the environment, Aasim Zubair.

In addition to this, the developers shared new concept art of the game: