Tales from the Far Territory

Publisher and developer Hinterland Studio has unveiled the first paid DLC for The Long Dark. A trailer is of course also shown. 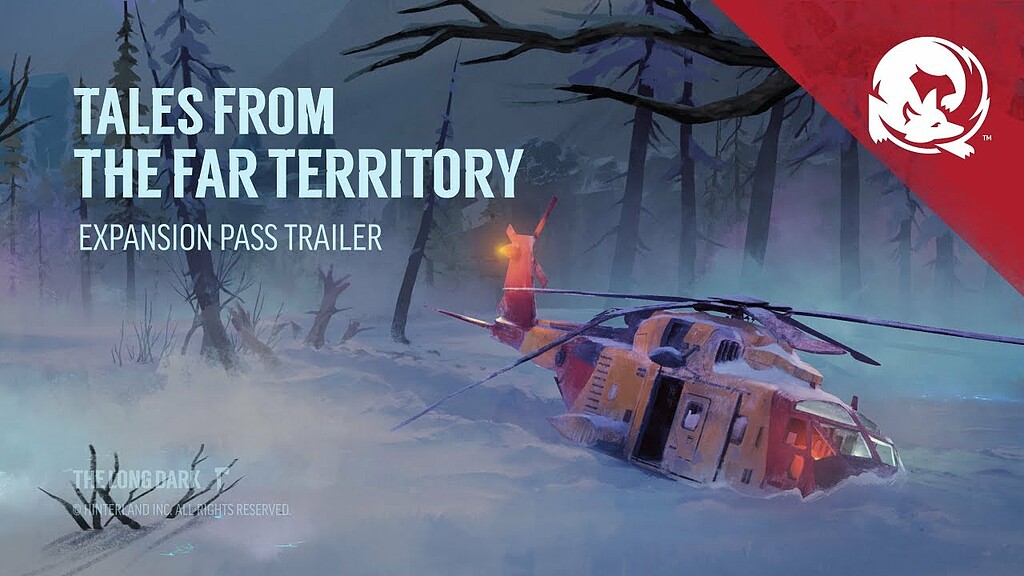 Here’s a look at the Tales from the Far Territory Expansion Pass. This will add fresh content to “The Long Dark” at six intervals over a period of twelve months. PC release date is December 5th, while PS4, Xbox One and Switch will follow in early 2023.

About The Long Dark

In this exploration and survival game, players are on their own. After a geomagnetic storm, they explore a vast frozen wilderness. In the story mode Wintermute they experience a story that makes their blood run cold. The survival mode, on the other hand, provides many hours of excitement with its relentless permadeath feature.

Splinter Cell is being adapted as a... radio show

Black Friday 2022: technology was the sector that sold the most, says survey

Mining Bitcoin has never been more complicated as its price drops. Here is the reason

Valery ZALUZHNY: “The operation to liberate Kherson has its price”

Is the movie Scream based on real events? Understand

Dnipro confidently cracked down on Zaporozhye