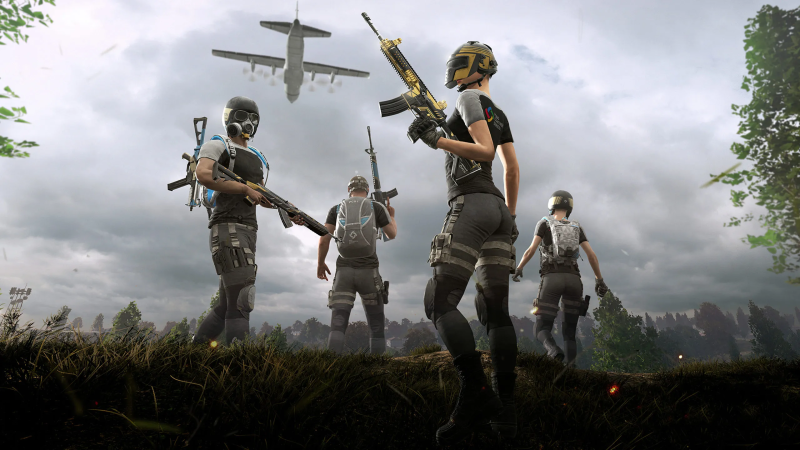 The authors of the mobile version of the popular PUBG battle royale decided to expand the donation system in a rather unusual way. Now in PUBG Mobile, any skin can be purchased in installments by dividing the required amount into three top-ups.

The ability to buy skins in installments appeared with the release of the latest update for PUBG Mobile, where cosmetic items were added and a new event was launched. The withdrawal mechanism uses the in-game currency, but obliges the user to make regular deposits until the skin is paid in full. If the mandatory deposit is missed, the purchased skin will automatically deactivate and be removed from the player’s inventory.

To keep players motivated to buy skins for full, the developers have added small discounts for them.

New teaser for the anime adaptation of NieR:Automata Ver1.1a

The longest NES game is not the one you think!