“The Outbound Ghost” has been available for the PC since September 20th. Publisher Digerati has now also terminated its console versions. 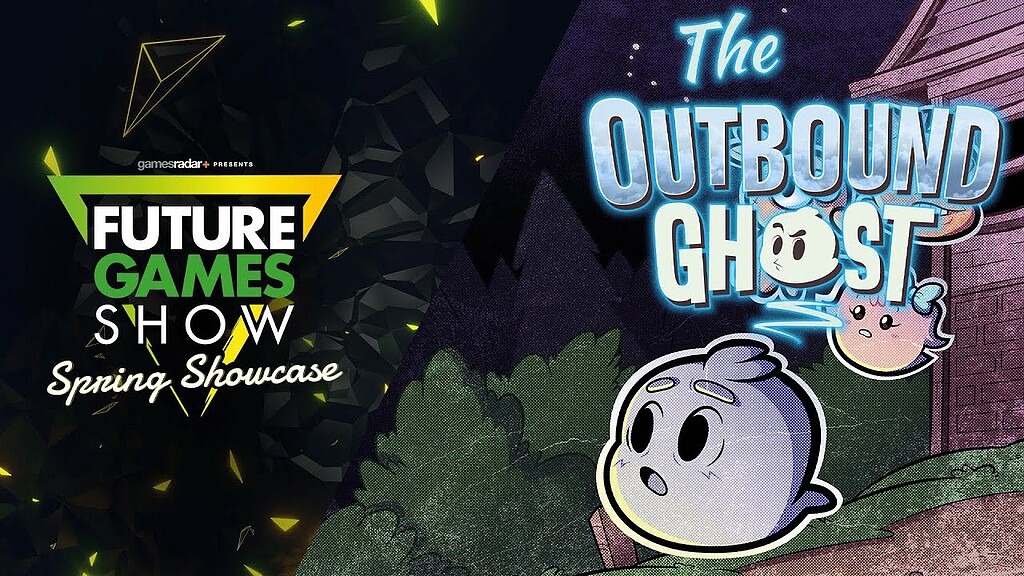 “The Outbound Ghost” will be released on November 30th for PS4 and PS5, while the switch will be supplied a day later. The Xbox versions will follow “shortly after”. The mix of adventure and role-playing game was first shown at the Future Games Show in March and was mainly remembered for its Paper Mario look.

About The Outbound Ghost

Help ghosts reach the afterlife in Adventure RPG The Outbound Ghost. Fight against the past. Craft emblems to gain abilities. Explore a city full of haunted ghosts and discover how hard life can be, even when you’re dead.

Stamp collectors will soon have to get into NFTs

Dead Island 2 Showcase: all ready for the event with lots of gameplay