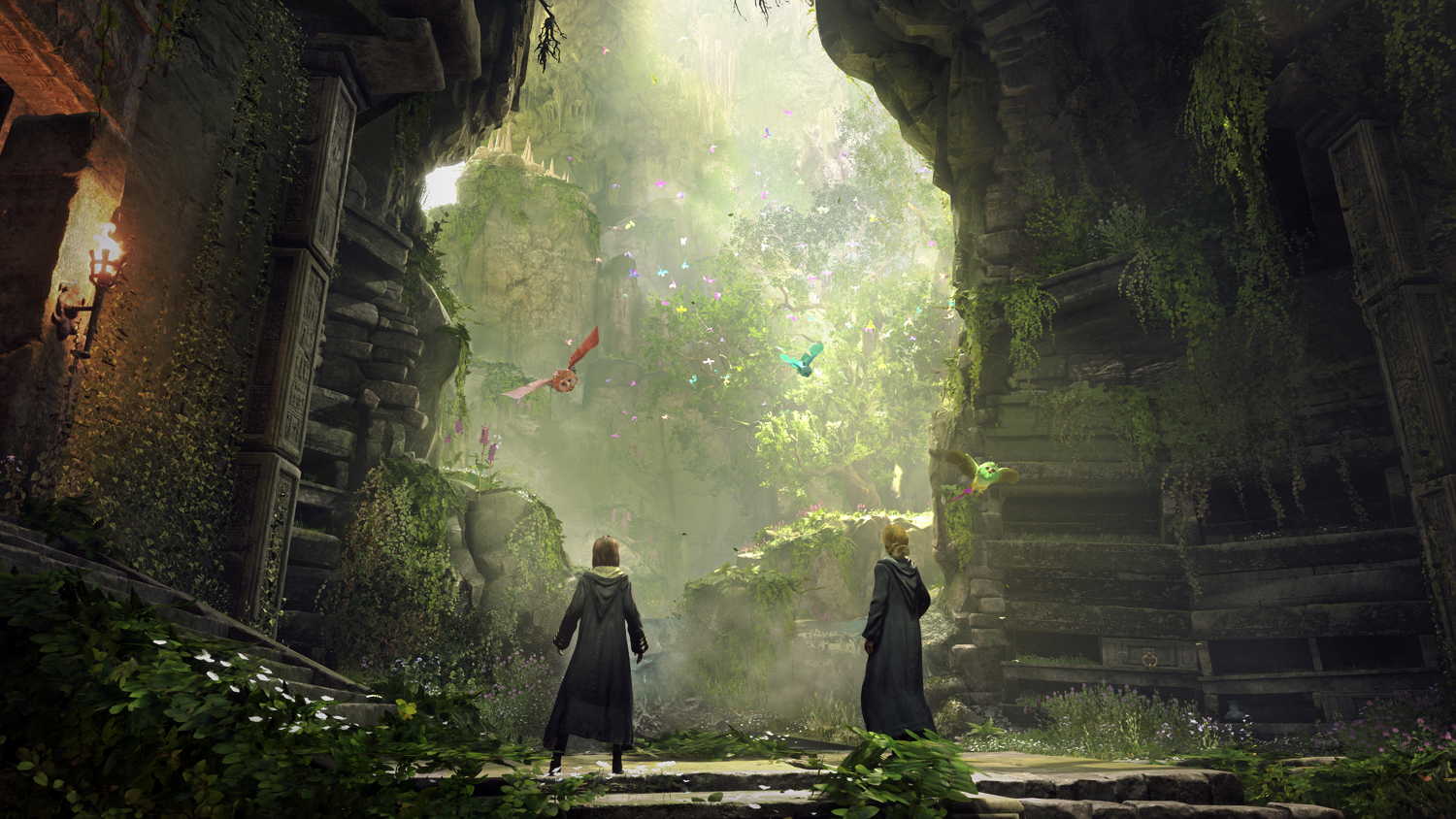 More and more materials on the Hogwarts Legacy game appear, and it can be expected that the developers will not postpone the release of the project – the game should be released on February 10, 2023. The creators of Hogwarts Legacy recently held a lengthy gameplay demo that showed off everything from character creation to the combat system. Now they have published a new video, and it focuses on the gaming world.

A new video from the ASMR series that invites you to look at the surroundings of Hogwarts on a calm autumn morning. The video runs for about 20 minutes, during which time different places are shown in the neighboring lands from Hogwarts, where players can get as part of the passage of Hogwarts Legacy.

Recall that Hogwarts Legacy is coming to Xbox One, Xbox Series X | S, Playstation 4, Playstation 5 and PC. Playstation players will receive exclusive content in the form of a single quest.