2010, 12 years, 11 seasons and 177 episodes, these are key dates that fans of “The Walking Dead” will certainly have in mind and will never forget. Just as little as the series and the same goes for the numerous actors who are now thanking their fans in a heartfelt video. 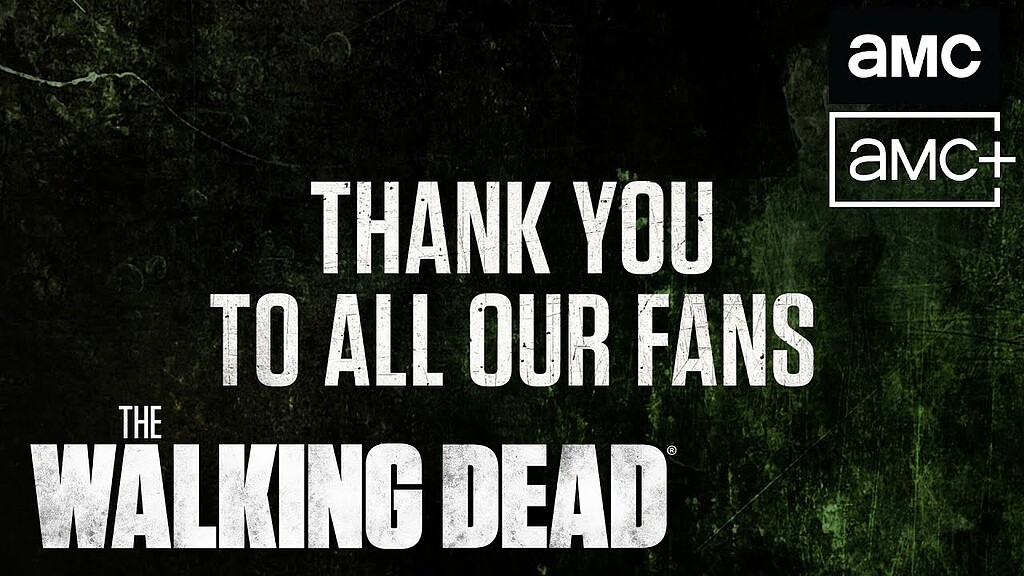 After eleven seasons, the successful zombie series “The Walking Dead” has now come to an end. Many actors left the show after just a few episodes or seasons – some stayed from the first to the last episode. But they all have one thing in common, they are grateful for this journey and the fans are something very special for everyone, as many of the actors emphasize in a video. Featuring Andrew Lincoln, Norman Reedus, Danai Gurira, Melissa McBride, Jeffrey Dean Morgan and many more.

Activision-Blizzard-Deal: US antitrust authorities could block the takeover by lawsuit

Denis Sverdlov stepped down as CEO of Arrival, but did not leave the electric car startup he founded

How does God of War Ragnarok end? The ending of the game

House of the Dragon Season 1: a spin-off really up to Game of Thrones? Our verdict.