Valorant on PS5 and Xbox Series X|S? A job posting from Riot Games would confirm this

Valuing could come up console, including PS5 and Xbox Series X|S. The confirmation comes indirectly from a job announcement published by Riot Games for the figure of “Senior Game Designer, Console – Valorant”, which leaves very little room for interpretation.

According to the details in the offer, the candidate will be responsible for “designing and refining features, methods and systems to help bring products for game consoles to market”. Considering that the open position specifically concerns Valorant, this would confirm the arrival of the multiplayer shooter also on consoles in the future. Among other things, it is not the first job announcement to suggest work on potential ports, since a very similar one had also appeared in February of this year. 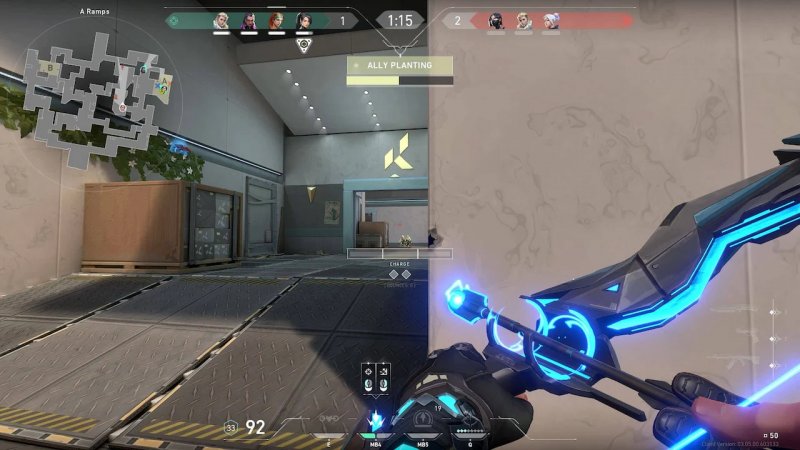 Valorant, an image taken from the game

In September 2020, Riot Games had confirmed that it had begun experimenting with a console version of Valorant, but that this may never see the light. Game director Joe Ziegler at the time explains that they exist many difficulties in carrying out a similar conversion, relating to game dynamics, aiming and managing the recoil of weapons.

That said, it appears that while there have been no official updates in the past two years, Riot Games is still working behind the scenes on PlayStation, Xbox, and Switch ports of Valorant. Considering the game’s success on PC, a possible console expansion would seem like a logical move, net of the conversion challenges. The hope is not to have to wait long for official details and who knows maybe an announcement could arrive as early as The Game Awards 2022 on December 9th.

Anniversary Advent Calendar 2022 - Lots of great and exclusive prizes are waiting for you!