When will Desna return to the Premier League? The club is not ready to talk about it 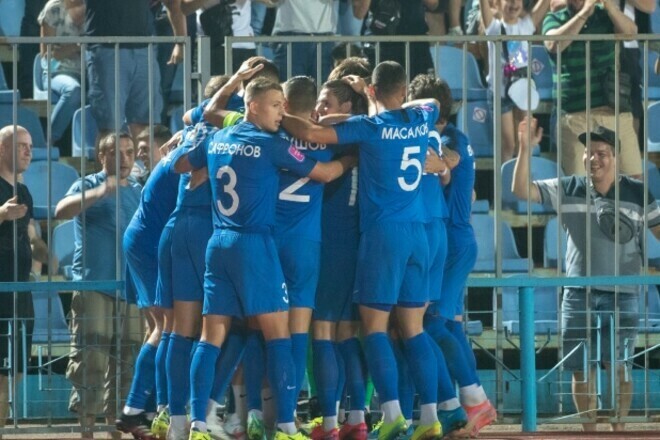 Desna Chernihiv decided not to participate in the UPL season, as the Russian invaders destroyed the stadium and the club’s base at the start of the invasion.

However, the team still has a place in the UPL, but President Vladimir Levin is not ready to name the timing of Desna’s return to football.

“Return to the UPL? I can’t tell you. We have not made this decision yet. There will be many events that will depend on it. The main one is the victory of Ukraine in the war against the aggressor. After that, it is necessary to start building the academy, to assemble a team – not only football players, but also the staff serving them.

By the way, I would like to take this opportunity to once again thank the Armed Forces of Ukraine for liberating Chernihiv, for their dedication. It was one of our first major victories in this war, which had a significant impact on the morale of all Ukrainians.

The stadium was put in order a bit, the consequences of the destruction were eliminated. The field is in a sorry state. The hotel was mothballed for the winter, since there is no point in repairing it until the end of the war,” said Levin.

Otto WALLIN: “Usyk is smaller than Fury. But he doesn’t look too small.”

NieR:Automata has sold over 7 million copies

Aroged: The results of the work of Roskomnadzor for the third quarter of 2022: the number of blocking increased by 29%

Aroged: "Of course, too much": the State Duma rejected the request to ban "Harry Potter" due to the propaganda of Satanism

Forspoken: we know the duration of the limited PS5 exclusive from the creators of Final Fantasy 15