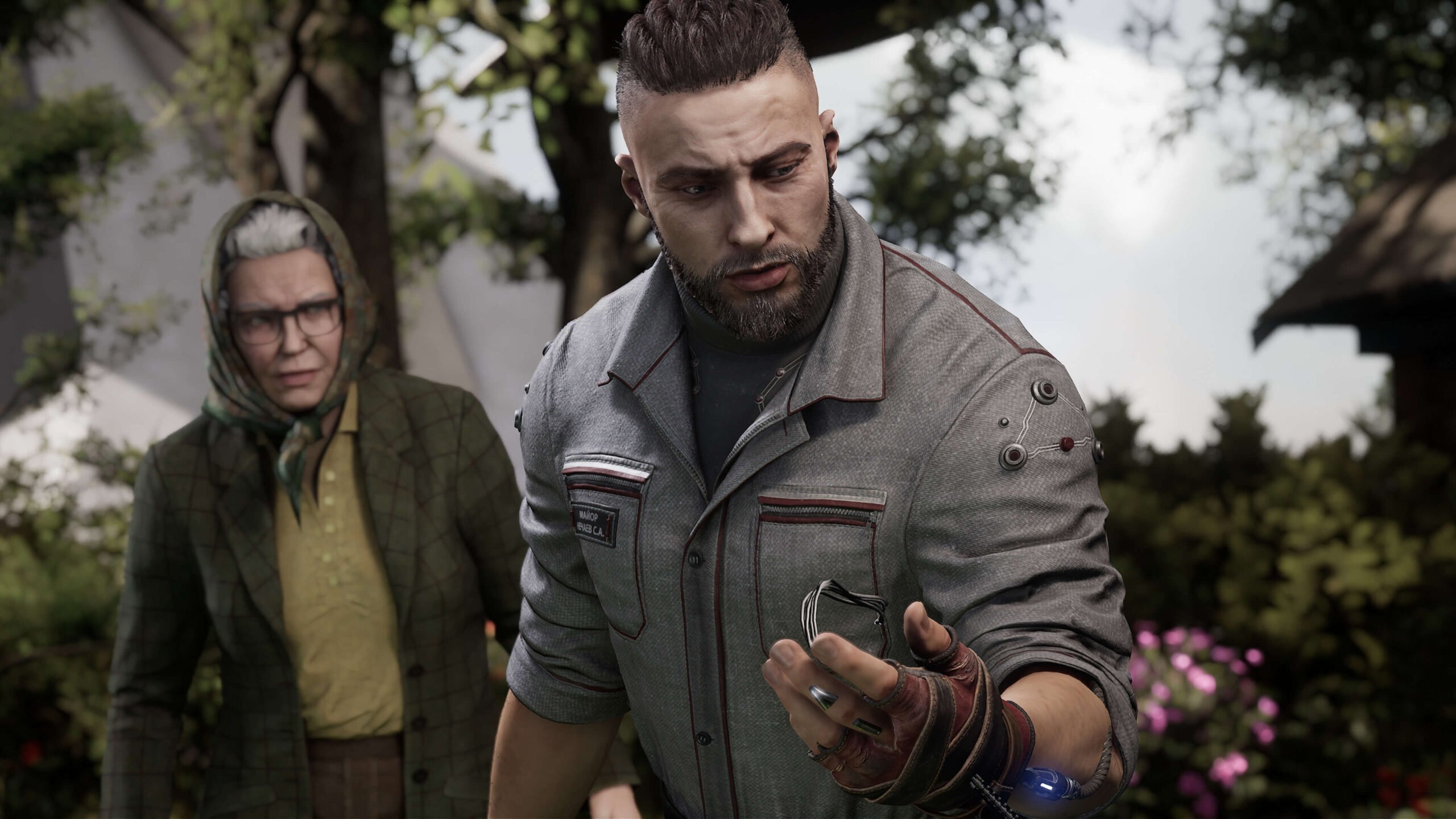 Over the past few weeks, a lot of information about the game Atomic Heart has appeared. Even an early review from the IGN portal has already been released, whose journalists had the opportunity to play the project for several hours and were satisfied.

Today, more than 20 new screenshots from the Atomic Heart game have appeared on the network, where you can see the robots from the game, the grandmother famous from the first trailers, weapons, interface and much more.

Recall that the release of Atomic Heart will take place on February 21, 2023 – on Xbox One, Xbox Series X | S, Playstation 4, Playstation 5 and PC. Immediately after the release, the game will become part of the Game Pass subscription.

Is Gran Turismo 7 coming to PC? Yamauchi says he is interested in porting

Call of Duty: Exclusive content on PlayStation is a consequence of Microsoft's choices