The transition of Twitter into the ownership of billionaire Elon Musk has led to a significant deterioration in the state of the business of this social network. That’s the conclusion of nonprofit market watcher Media Matters for America, according to a study by which Twitter has lost half of its top advertisers since Musk acquired the service in late October. 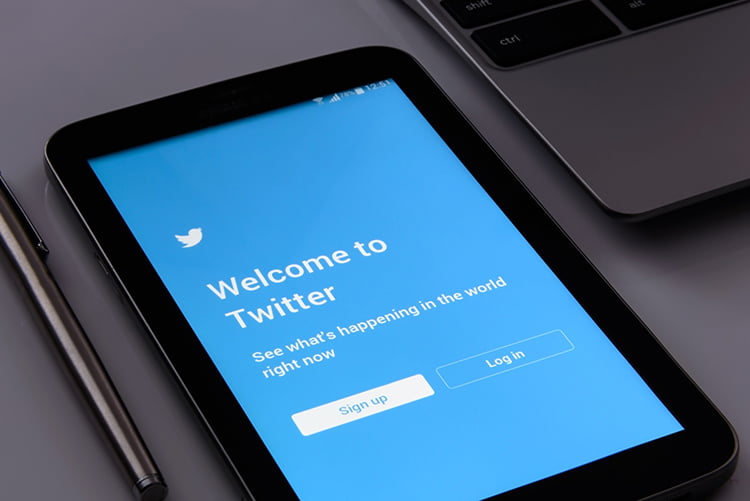 According to Media Matters for America, 50 of the top 100 Twitter advertisers, who have spent roughly $2 billion on ads on the platform since 2020, have “either announced [о прекращении рекламных компаний], or apparently stopped posting ads here.” These companies have invested more than $750 million in advertising this year alone, according to a study based on data as of November 21.

As noted by Media Matters for America, seven companies have reduced their Twitter ad spending to “almost zero.” They have generated more than $255 million in revenue for Twitter since 2020, and have invested nearly $118 million in ads on the platform this year. Among those who publicly announced the end of advertising on the social network: VW, Chevrolet, Chipotle Mexican Grill, Ford and Jeep. Among those who simply “quietly left” after Musk came to power: AMC Networks, AT&T, BlackRock, Chanel and Kellogg.

Not all companies in the study explicitly stated that Musk was the reason they stopped advertising or reduced activity. For example, a Kellogg spokesperson said the company is suspending ads on the platform due to the fact that it will “monitor this new direction and evaluate its marketing spend.”

For its part, The Washington Post reported Tuesday that more than a third of Twitter’s top advertisers have not advertised on the platform in the past two weeks. Jeep and Mars, for example, haven’t done this since November 7th.

Many advertisers are expressing concern about how the new social media content moderation policy could affect their brand image. For example, the CEO of an unnamed mid-sized B2B company announced that it was suspending ads on Twitter in recent weeks after the company was spending $750,000 a month on ads. In the two weeks after Musk took over Twitter, he said, the effectiveness of their advertising campaign “dipped significantly” as user activity plummeted.

The advertisers did not blame Musk for the problems, noting that some of them may be related to “changes in the number of users on the platform”, but at the same time said that all this chaos “cost them real money.”

Apple: the iPhone 15 is forced to switch to USB-C but…

Nintendo Had Planned for a Switch Pro, But Was Canceled? • Aroged